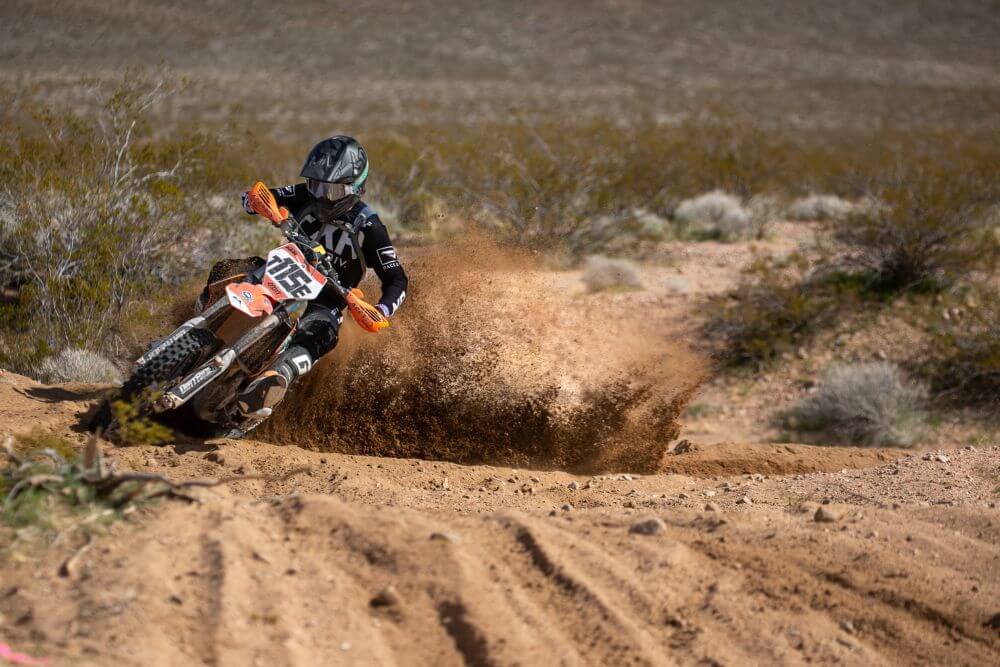 Directed by The Marelli Brothers