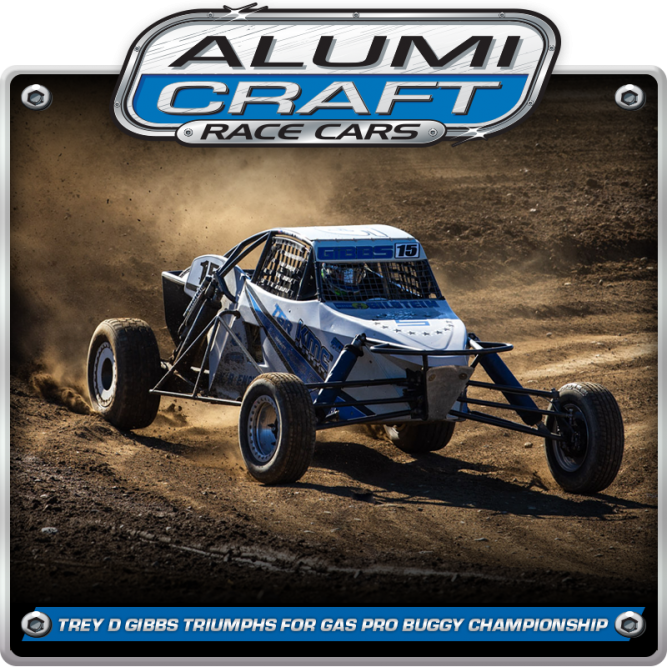 Short course racing is the grid-iron of off-road motorsports. The arena of close quarters race tracks with racers battling it out for victory. The ones left standing on top of the podium may attribute success to their motivation and equipment. Trey D Gibbs, the first to be crowned Pro Buggy Champion in the Great American Short Course (GAS) off-road series, believes his Alumi Craft Racecar was paramount in this achievement. 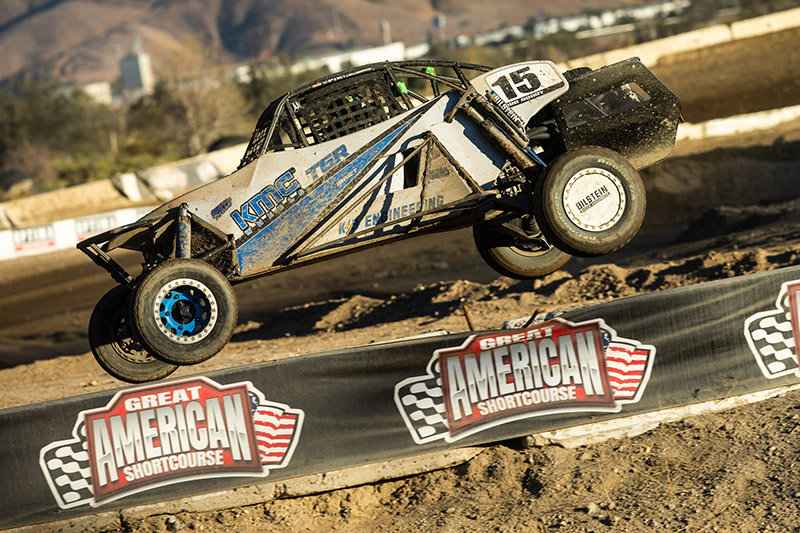 Gibbs driving the #15 Alumi Craft Pro Buggy, earned this highly competitive GAS Pro Buggy title by earning consistent top podium finishes and notching 31 additional points during the qualifying sessions. Earning those extra points was crucial in the points championship, which Trevor Briska, throughout the entire season evenly contested. Going into the last event, Trey was leading the championship by only four points.

Racing can always throw a curveball. But it is your reaction and effort that determines the outcome. The final round did not start so well for Gibbs. “During the first practice, I ended up popping a motor,” Trey stated. “The team was able to get it swapped just in time for qualifying. With no real practice, we did what we could and qualified 3rd on the pole. In Round 7, I got tangled up and had to push up for a 2nd place finish which made it a tie for championship points going into the final round.” 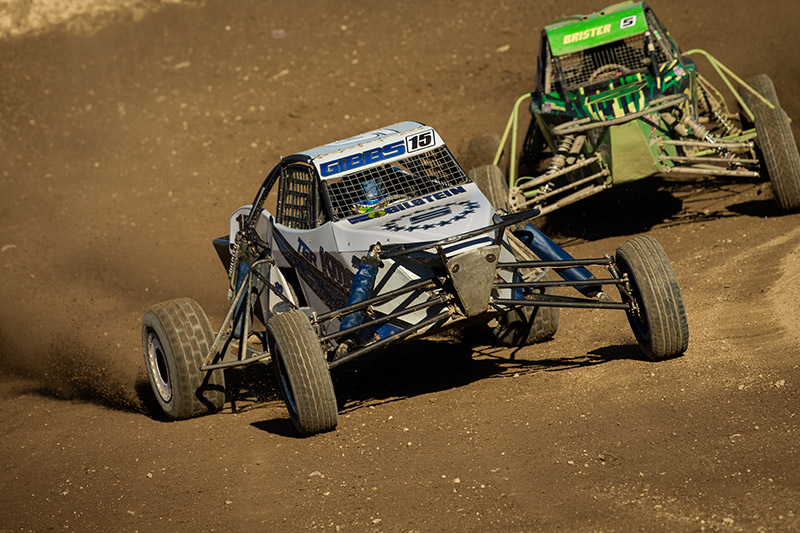 Gibbs finished the eight-round season with five podium finishes, four of them being in 2nd place, which scored him 395 points total and the top earner to be crowned the Pro Buggy Champion in the inaugural season of the Great American Short Course series.

“Officially, as the 2021 Pro Buggy champion, I cannot put it into words how good this one feels. This championship was not for me but for all the people who support and believe in me. Now that we got this one wrapped up, I can say we are moving to the next stepping stone on our way to the top.” 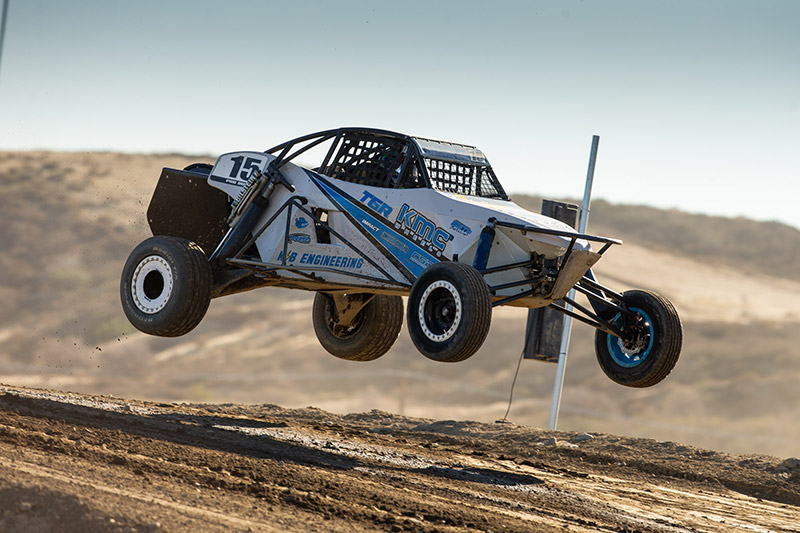 “This season was full of ups and downs, and the odds were seldom in my favor,” Gibbs admitted. “But I was told when I first started racing that you do not have to win a race to win a championship. That was exactly the case this season. We came into the first race not planning on racing the whole series. By the end of the first two rounds, I found myself in the championship running. From there, we were all in on winning it. By qualifying in first or second every race, I was always inverted towards the back. With perseverance and drive, I found myself on the podium for most of the races except one.”

Trey continued, “My Alumi Craft Pro Buggy stood up to all the abuse and carnage that was thrown at it. To win a championship takes not only a good driver but a race car that has been developed to handle anything thrown at it. For that reason, I choose to work with the Alumi Craft family. Their race cars are built exceptionally well and tried and true.” 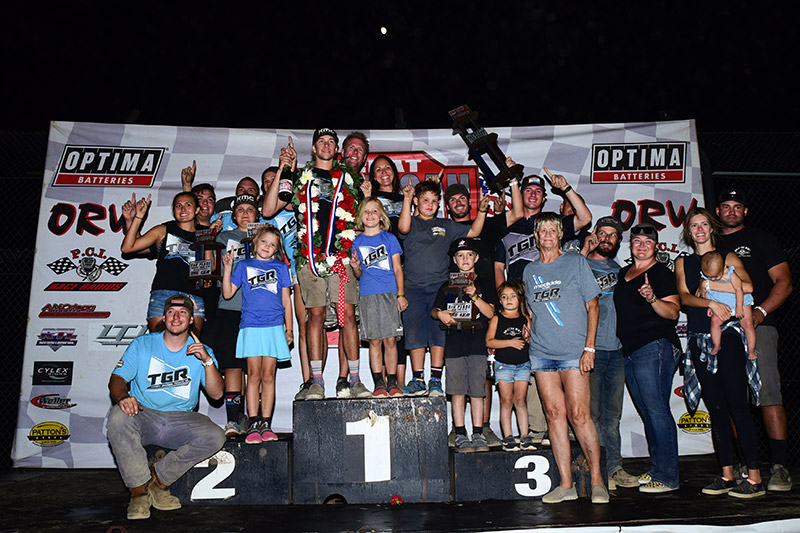 As the year dwindles down, another race season comes to an end. Another Alumi Craft racer bags another championship adding to the extensive achieved accolades. Trey D Gibbs fought valiantly and earned a well-deserved title in a very competitive Pro Buggy division. Alumi Craft congratulates him and to continued success. If you need a competitive and fast vehicle capable of winning, call Alumi Craft Racecars for an expert consultation on what it takes. Give Alumi Craft a call at 619-596-9841 or go to: http://alumicraft.info/ to learn more about our race products and services.