The season finale for the 2021 AMSOIL Championship Off-Road (COR) series concluded at the world-famous Crandon International Raceway this past Labor Day weekend. The hallowed grounds of short course at “The Big House” is a massive event for off-road racing. The car counts were higher than ever and 50K+ fans flocked in to catch the action. Alumi Craft racers earned the top four spots in the COR Super Buggy Championship, with Michael Meister out of Kronenwetter, Wisconsin taking the series title. Making it Michael’s sixth consecutive win streak and fourth championship in the same Alumi Craft race car. 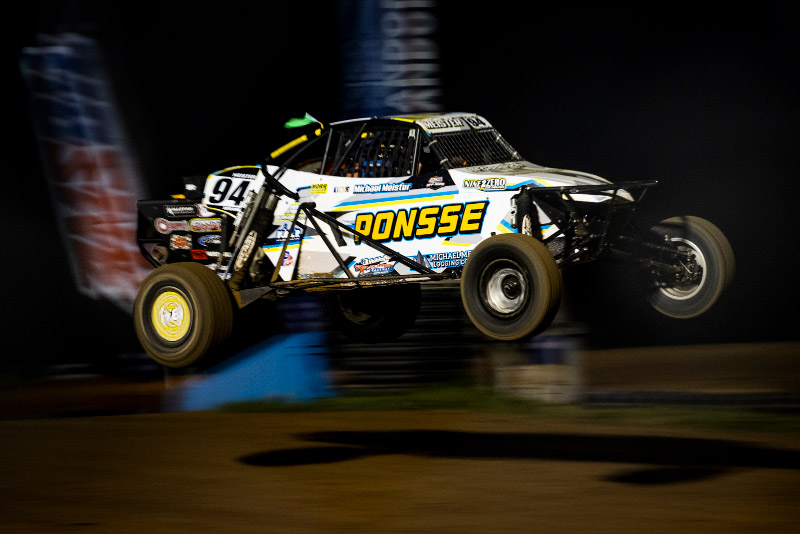 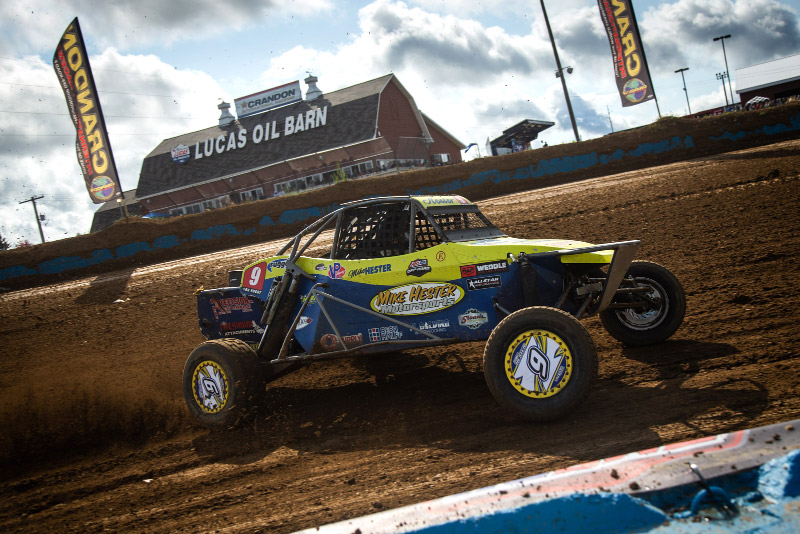 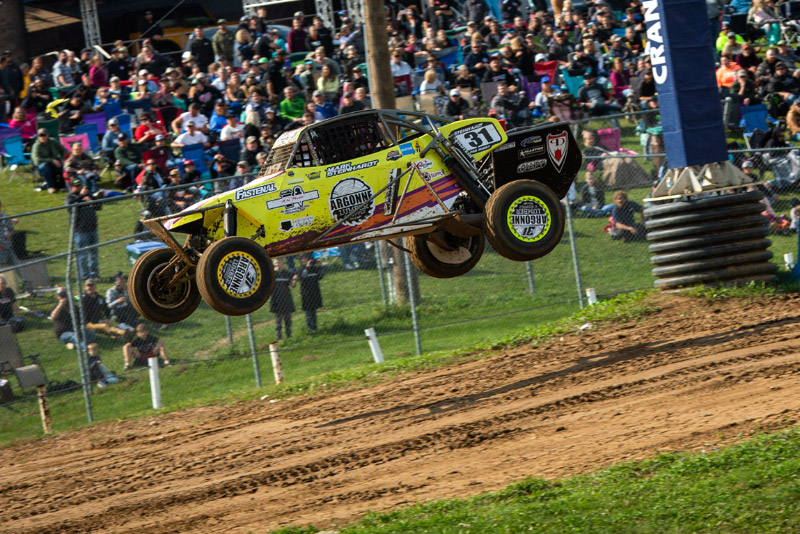 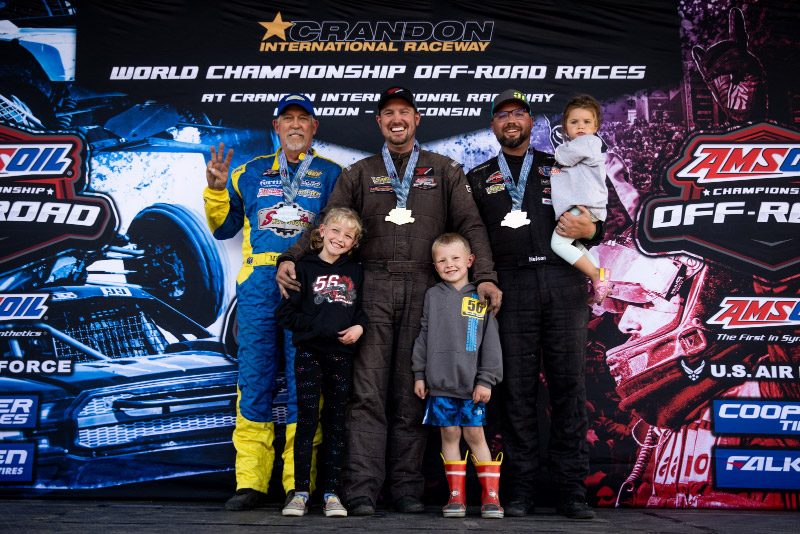 Your 2021 COR Super Buggy Champion Michael Meister commented on taking the title, “The 2021 season I knew was going to be a tough one right from the start. I took much-needed time away from racing in 2020. Coming into the new year, I knew I had to come out swinging with all the talent coming into the class. It was very motivating knowing I had to play catch up with not racing the year before and took that motivation into the start of the season.” 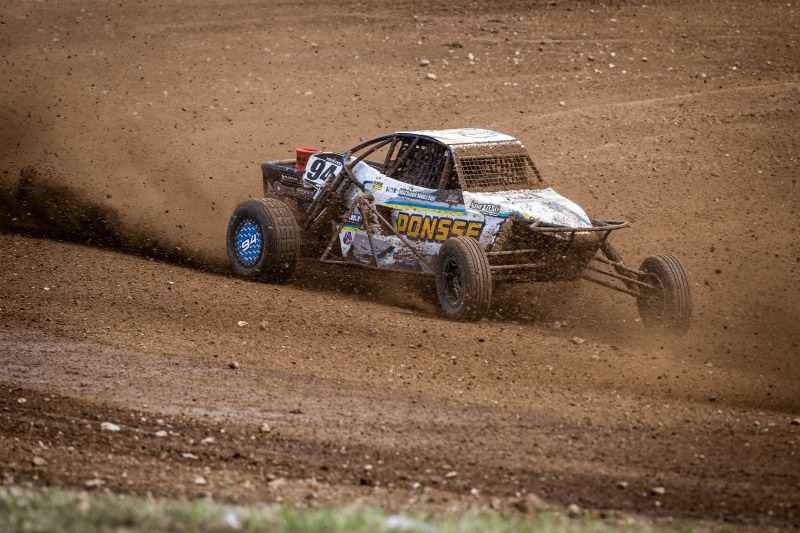 “Before the start of the season, my title sponsor Ponsse North America rented the Crandon track for a day of testing and we performed many laps as well as tons of setup changes to the Alumi Craft Super Buggy. To get it feeling as good as possible.”

“I could not have asked for a much better season than I had. We won the first two rounds in Antigo. Another pair of third-place finishes at Crandon during the spring event. Then having a six-race win streak at ERX, Dirt City, and Bark River was awesome. This last weekend knocked down the points margin, having not finished any of the three races. Fortunately, with success through the first parts of the season, I had a big points gap in which I was still able to secure my 4th championship points title.” 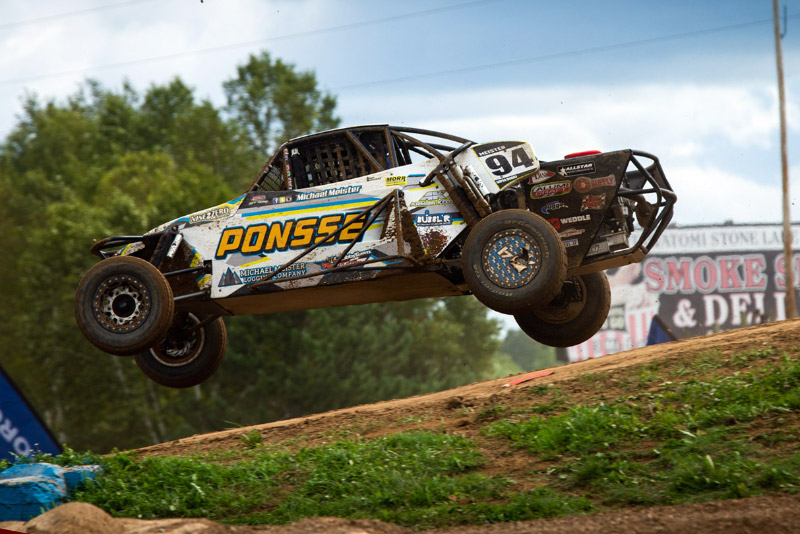 “Having the same Alumi Craft for the six years, I’ve been racing has allowed me to get very comfortable in the car. Alumi Craft has always shown me great support from day one with their expertise and knowledge of their cars and the support through parts. Even on a short turnaround between races, Alumi Craft will get you what is needed before the next race, even being on the opposite side of the country. This season, it’s been an Alumi Craft pro buggy podium sweep many times, which shows the strength and handling these cars have to perform against the best competition in buggy racing. I look forward to spending another year in the class next year with the same car and going for another championship!”

After Mike Kirkham’s incredible string of finishes at Crandon, he shared these thoughts. “The weekend started with a pretty good crash during Friday’s race. I rolled the car three times and still finished in 13th place out of 21 vehicles on the lead lap. My crew and I gave the Alumi Craft a full prep and didn’t find anything that would stop us from having a good run for Saturday’s race.”

“Saturday, I got the pole position and was able to grab the holeshot,” Kirkham continued. “The Alumi Craft had great traction with my new Yokohama Tires. Mike Hester was able to get us right before the competition caution. I was able to regain my position in the second half of the race and never looked back.” 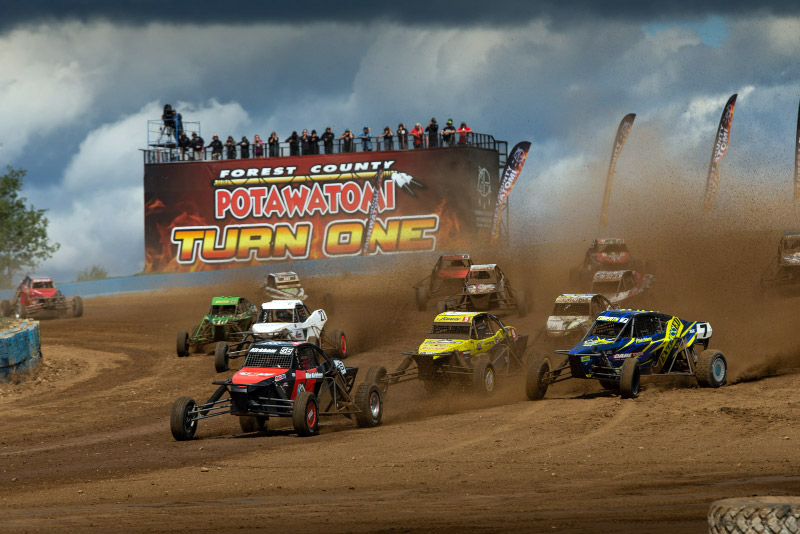 Mike concluded, “In Sunday’s World Cup Race, we also grabbed the holeshot and led the race eight of the nine laps. With another competitor racing us aggressively, giving us a flat tire on the last lap, we salvaged a 2nd place finish in the World Cup. My Alumi Craft car has never felt better. Our Alumi Craft was the car to beat at Crandon this year. We just fell a little short. We had a lot of fun and can’t wait what next year has in store for us.” 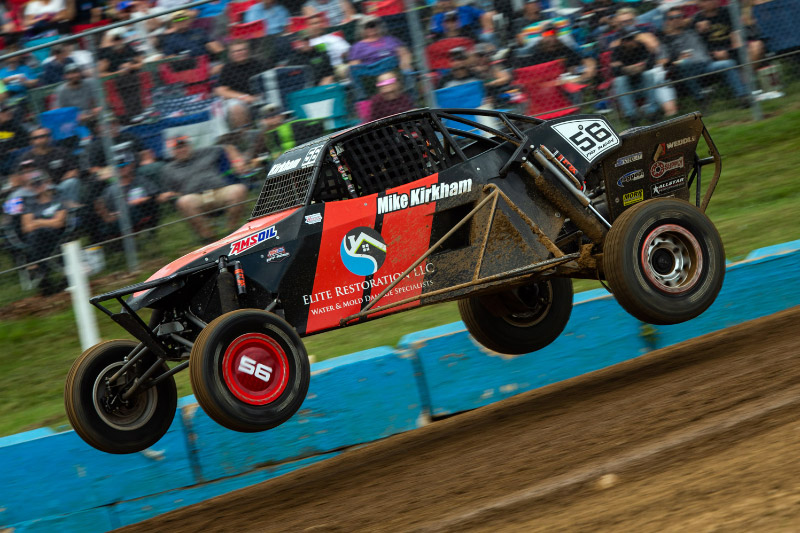 Racing at Crandon is a thrill of motorsports unlike anything else out there. Everyone is giving it an all-out effort leaving nothing on the table. To have so many Alumi Craft top finishes throughout the season, winning a championship and a clean podium sweep on Saturday is a true testament to the reliability and high-performance agility of these finely crafted race cars.

If you desire to compete at the top level of short course off-road racing, your first stop should be to call Alumi Craft Racecars for an expert consultation on what it takes to get behind the wheel of a championship-caliber race car. Give Alumi Craft a call at 619-596-9841 or go to: http://alumicraft.info/ to learn more about our race products and services.