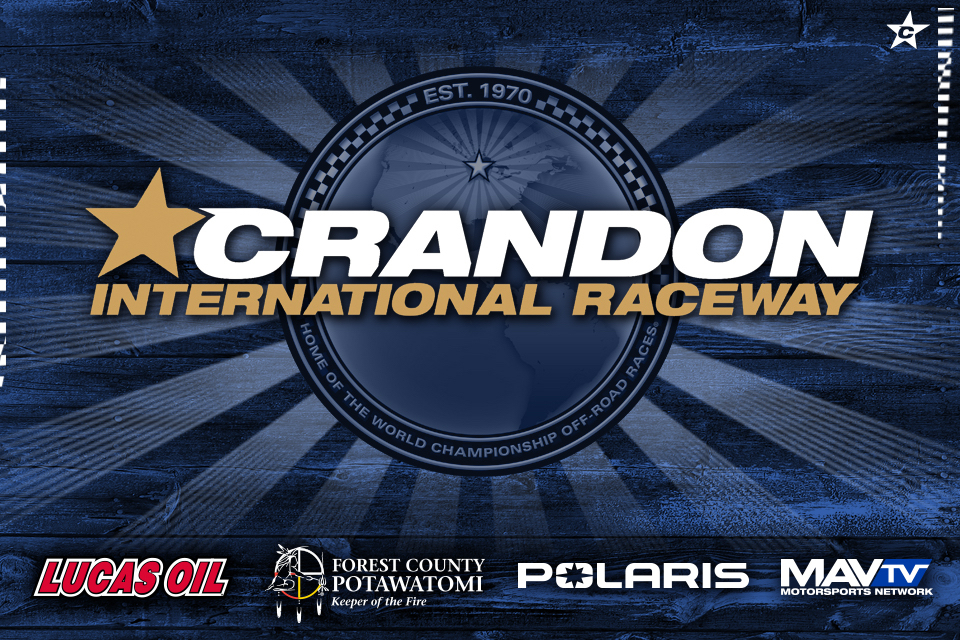 CRANDON, Wisconsin (April 7, 2022) — Created as a way to ensure the future while remaining true to its unique roots, Crandon International Raceway management today announced that the historic facility and all its assets have been purchased by longtime track President Cliff Flannery. One of the most iconic motorsports venues in the world, the 400-plus acre track located in the picturesque Northwoods of Wisconsin has hosted the largest off-road races in the sport since first opening in 1984.

Details of the historic purchase were officially finalized on Monday, March 28th, with the new agreement resulting in the historic raceway and its events operating as a for-profit business venture instead of a Wisconsin 501c3 non-profit entity for the first time since 1970. The highly popular facility, affectionately known as “The Big House” by three generations of fans, is now owned by the newly formed Crandon Off-Road Entertainment LCC, while the creation, execution and promotion of all Crandon events will be managed by the recently formed Crandon Motorsports LLC. 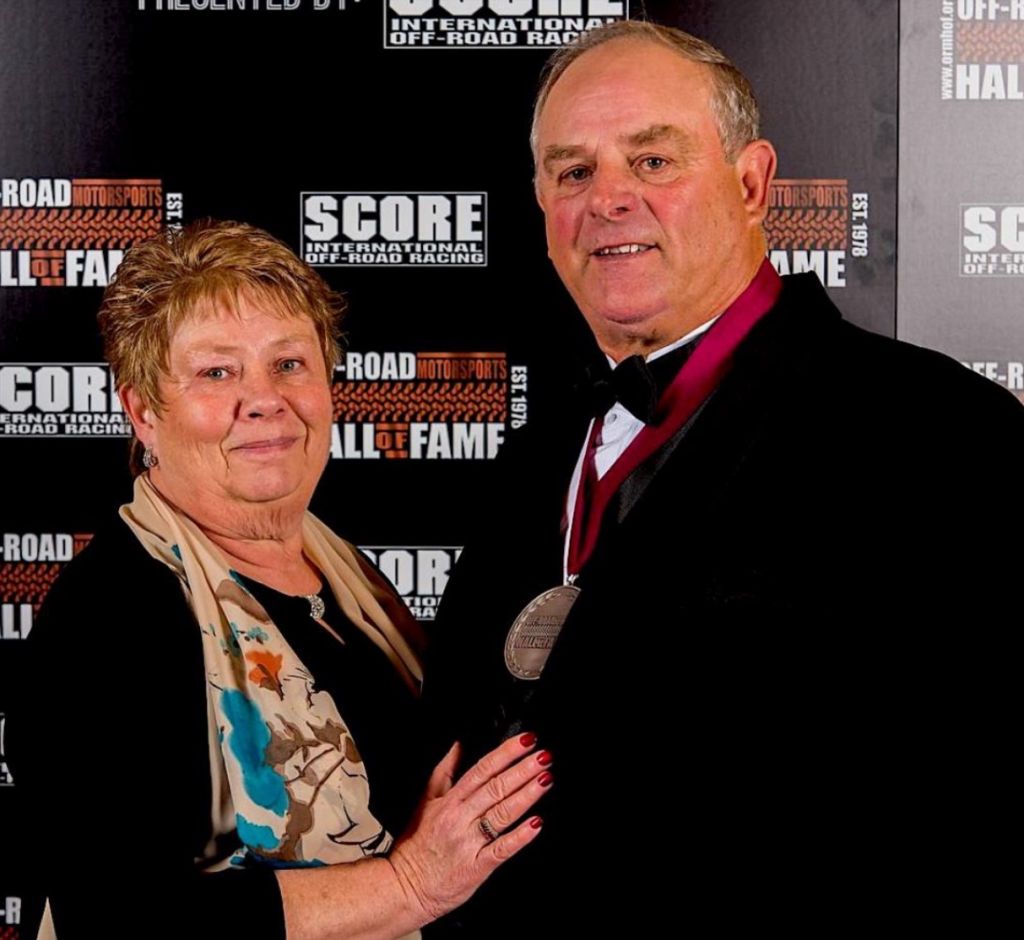 Crandon International Raceway is comprised of a 1.75-mile short-course off-road track, more than 2,100 designated grass camping sites, a modern grandstand and a hospitality facility, corporate hospitality suites, a trap range and a VIP center and office located at the track’s original dairy barn.

The track plays host to two major race events each year, including June’s Forest County Potawatomi Brush Run and Labor Day’s massive Polaris World Championship Off-Road Races® – an event which drew a record crowd of just under 65,000 people at its 52nd anniversary running in 2021. Both the exceedingly popular AMSOIL Champ Off-Road and recently expanded Ultra4 series are scheduled to run at the track as part of their 2022 race seasons.

This next chapter in Crandon International’s remarkable story also provides members of the track’s longstanding Board of Directors time to enjoy family and a well-deserved retirement from the facility’s day-to-day operation. These generous people have devoted decades of service in building Crandon and its events to a world-class level, while also staying true to the club’s cornerstone mission of donating millions of dollars back to the local community. Each year hundreds of volunteers earn these charitable donations by helping in all phases of track operation during major race weekends. 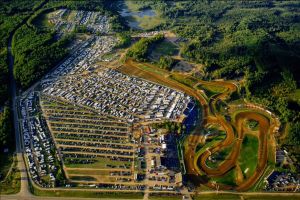 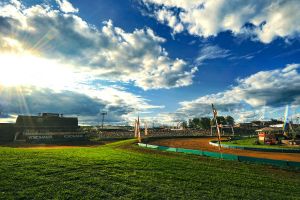 Keeping Crandon International Raceway a locally owned entity is part of the Flannery legacy, and an important factor in the family decision to purchase the venue. Cliff’s brother and legendary racer was the late Jack Flannery, while nephew Jamey (Jack’s son) was also a champion racer at Crandon. Both Cliff and Jack are also inductees into the Off-Road Motorsports Hall of Fame, the first family to earn such honors.

“The road to today’s announcement has been a long one that required us to overcome some bumps along the way,” explained Cliff Flannery. “This small but very faithful community, and our hard-working staff, have spent the better part of our collective lives building Crandon International literally by hand. After 53 years it was time to make a change on how we operate and do business. I am proud of where we have come, and also what we have achieved. Considering the success of the past six or seven years, our future looks better than ever.”

Crandon Office Manager Tina Kulaf will remain in her role of managing the track’s business operation, while current Promoter Marty Fiolka and his California-based TRG Rennsport group will continue their roles in event promotion and execution, sponsorship, marketing, content and public relations. 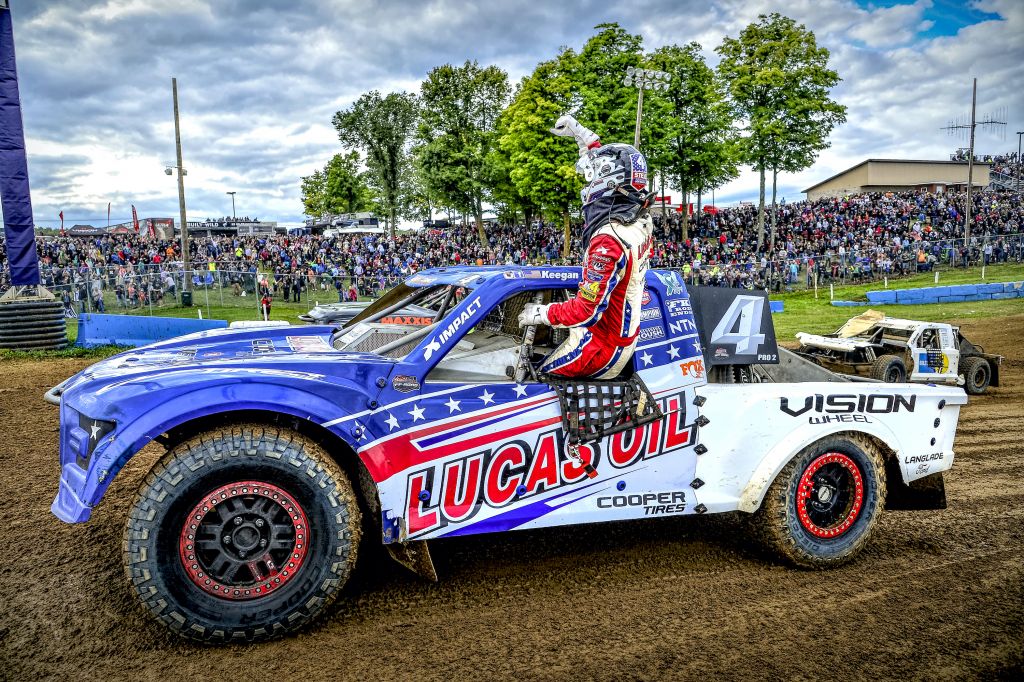 Nicknamed the “Big House” for both its size and influence on the sport, Crandon International is also home to an impressive list of corporate partnerships with top-tier brands including Lucas Oil, Red Bull, Polaris, MAVTV, Forest County Potawatomi, Ponsse, Fox Shox, STEEL-IT, Vision Wheel, Yokohama Tire, MasterCraft Safety, Rugged Radio and many others.

Season camping and grandstand reservations have gone on sale for the 2022 season by visiting www.crandonoffroad.com.