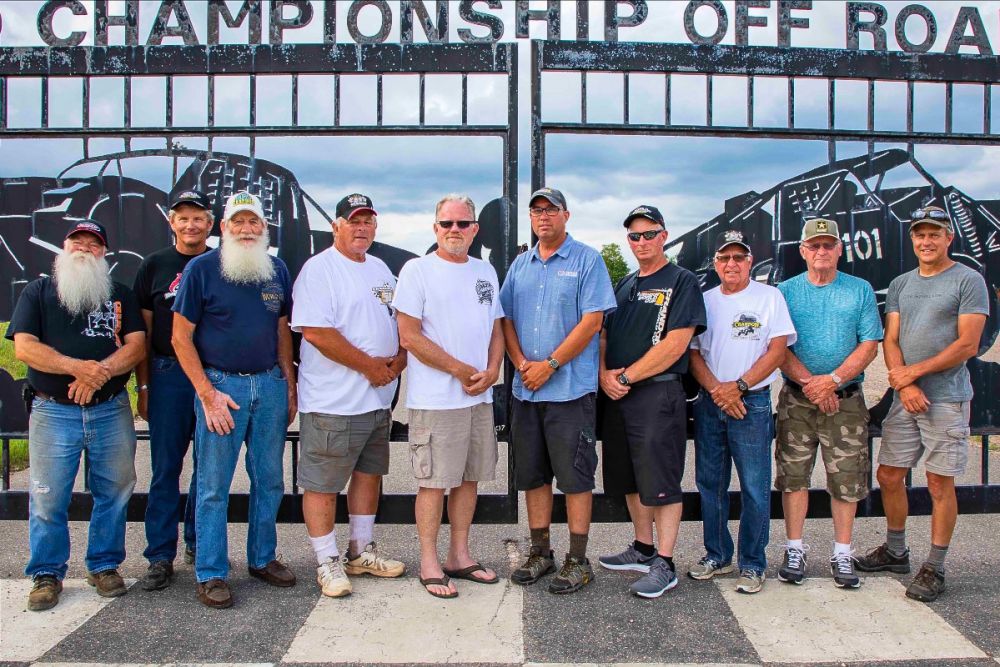 CRANDON, Wisconsin (June 1, 2021) — With preparations for a busy summer season now in full swing, the management group at Crandon International Raceway today announced the retention of its original ownership structure after a previously announced sale of the 425-acre track never materialized. As has been the case since its founding in 1970, the famed facility will continue to operate as a not-for-profit club guided by Crandon’s veteran board of directors.

“While the sale of Crandon International Raceway fell through for several unforeseen reasons, we are moving forward as we always have,” explained Crandon President Cliff Flannery. “For 2021 and beyond it will be business as usual for our racers, fans and our family of corporate partners. In fact, we will be announcing some very exciting news over the coming weeks that will build on our goal of hosting the world’s biggest and best off-road races here at the Big House.” 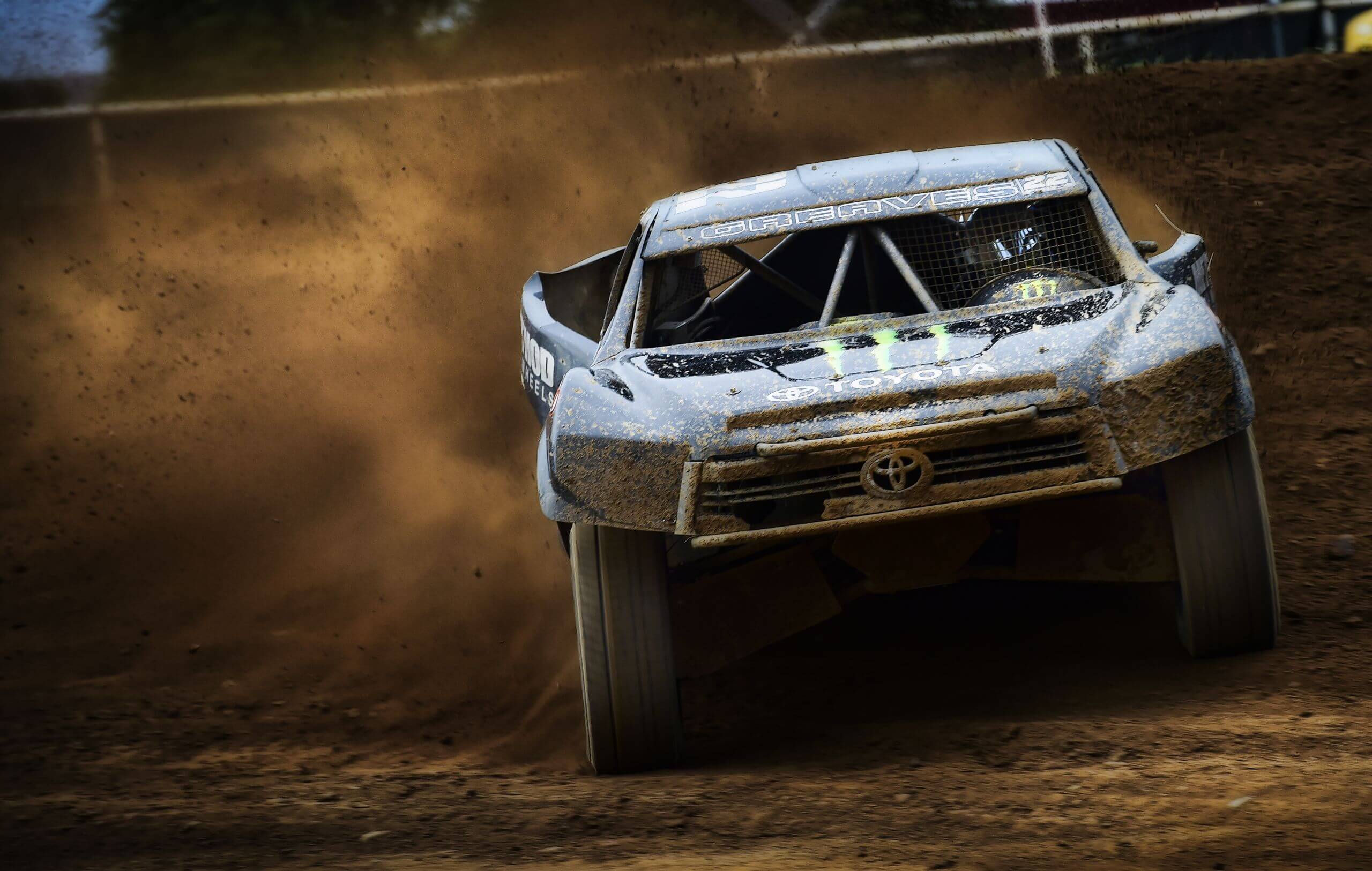 Celebrating its 52nd year of operation in 2021, Crandon International Raceway will be led by Off-Road Motorsports Hall of Fame inductee Cliff Flannery, with additional management by longtime Office Manager Tina Kulaf. As has been the case since 2015, track promotions and corporate partnerships will be managed by California-based TRG Rennsport and founder Marty Fiolka.

Crandon International is expected to be a busy place in 2021, with two huge off-road race events and an expanded 4th of July Forest County Festival featuring a concert by award-winning country band Diamond Rio. The 28th Forest County Potawatomi Brush Run is scheduled for June 25th – 27th and will feature three days of action courtesy of the rapidly growing AMSOIL Champ Off-Road series. 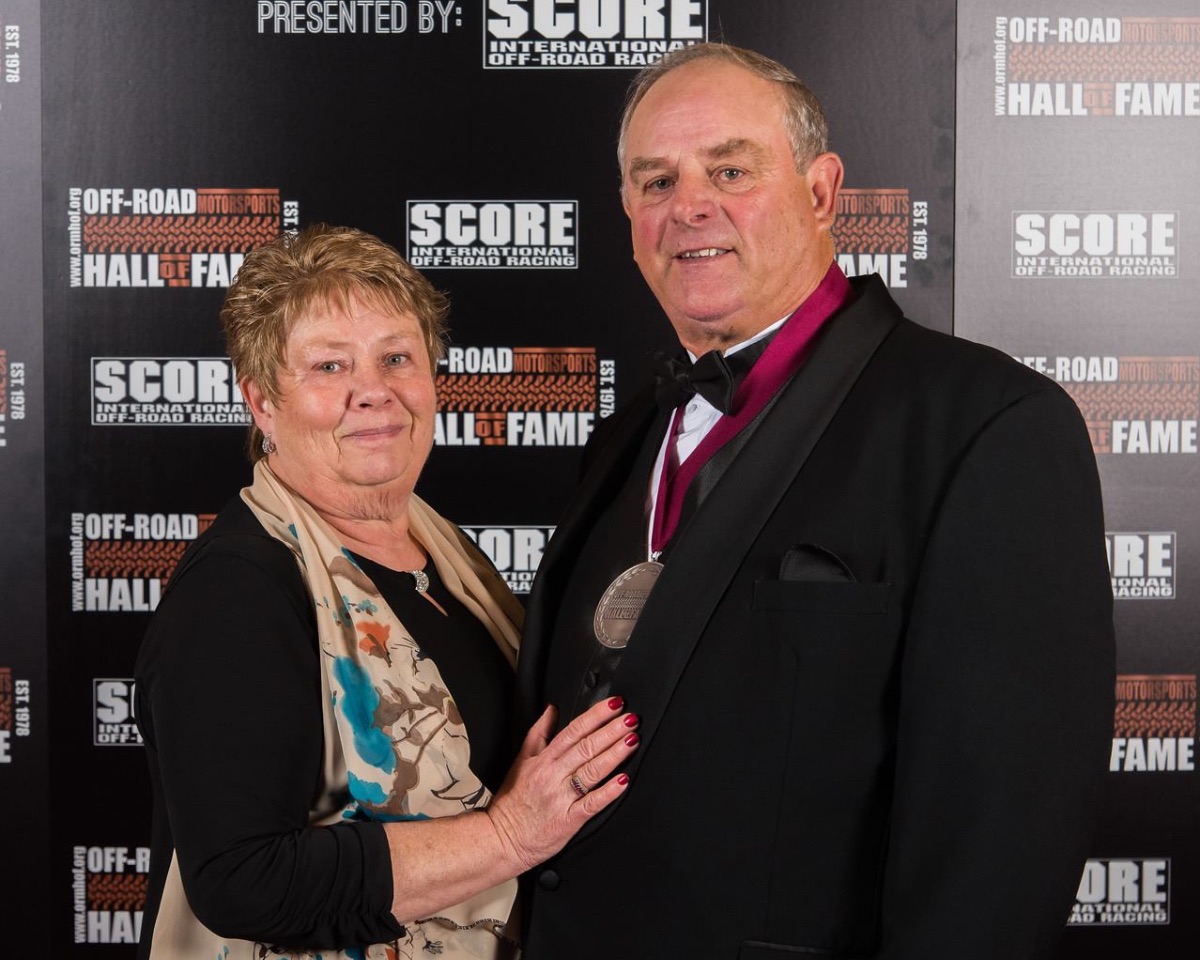 In addition, the 400-acre off-road playground in Wisconsin’s scenic Northwoods is now open for recreational camping seasonal reservations from May 1st until November 1st. This allows the public to enjoy the manicured grass cites of Camp Crandon for a total of 184 days, including three major Crandon events. Guest can make reservations to Camp Crandon at the newly updated Crandon website found at crandonoffroad.com.