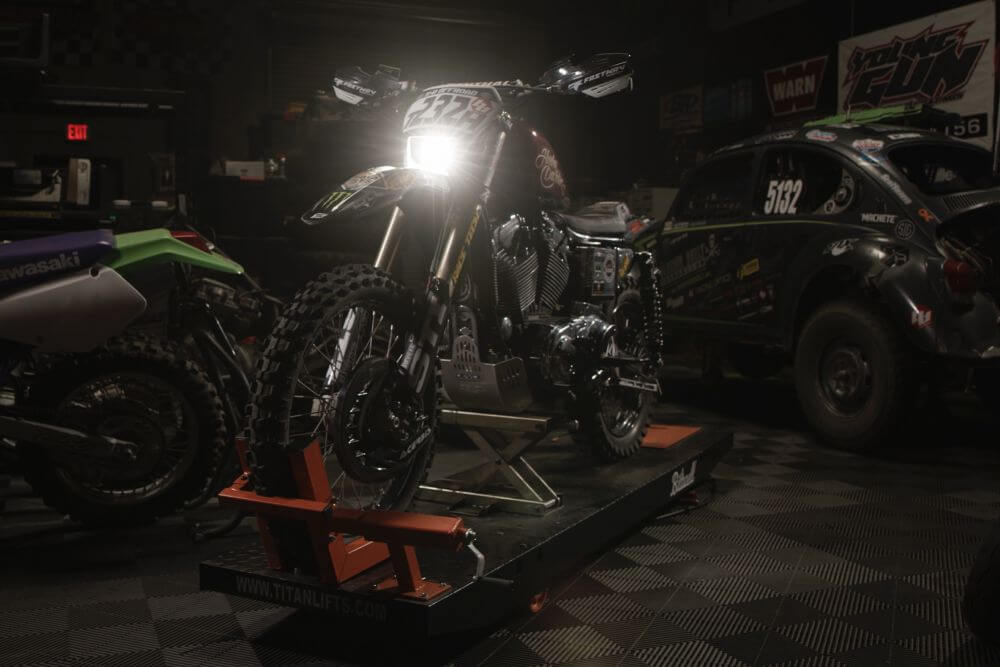 From the pavement to the desert – Harley-Davidson races off-road

In 2020, Mark Atkins invited a band of misfits to come compete with him on Harley-Davidson motorcycles including Mikey Virus, Danger Doug, Jason Klemonts, Danger Dan, Doug Carlson, Ernie Wells and Justin Hertel. This group of gear heads and grease wrenchers were well versed in the Hooligan racing ethos – but were they ready for the brutal Nevada desert? It’s one thing to go flat out on some asphalt, but quite another to take on the roughest off-road race course in North America on a street bike! The boys had no idea what they were in for!  Tune in to HD-TV to watch this extended documentary show: https://tv.harley-davidson.com/