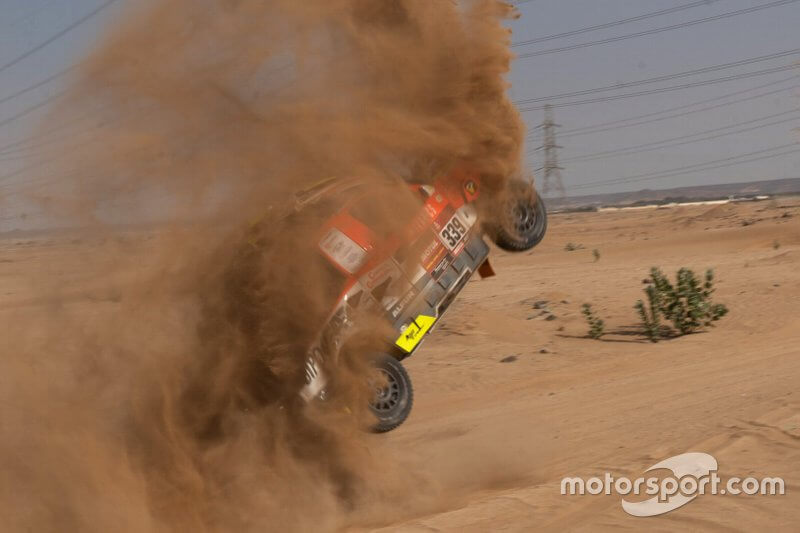 Martin Kolomy crashes out before Dakar even starts

The 2020 Dakar Rally has already claimed its first victim before even the administrative and technical checks have been completed, as Martin Kolomy somersaulted his Ford Raptor 4×4 during shakedown and was hospitalised with injured vertebrae.

Kolomy published in their twitter later on “Compressed 3rd vertebra and 2nd cracked. Now they’re wondering what to do with me! But I’ll be fine. Thanks to everyone for the support messages… they make it a lot better.”

Kolomy was teammate of former WRC driver, Martin Prokop, who after this incident loses a valuable asset on his try to beat the Dakar Rally in the car category.