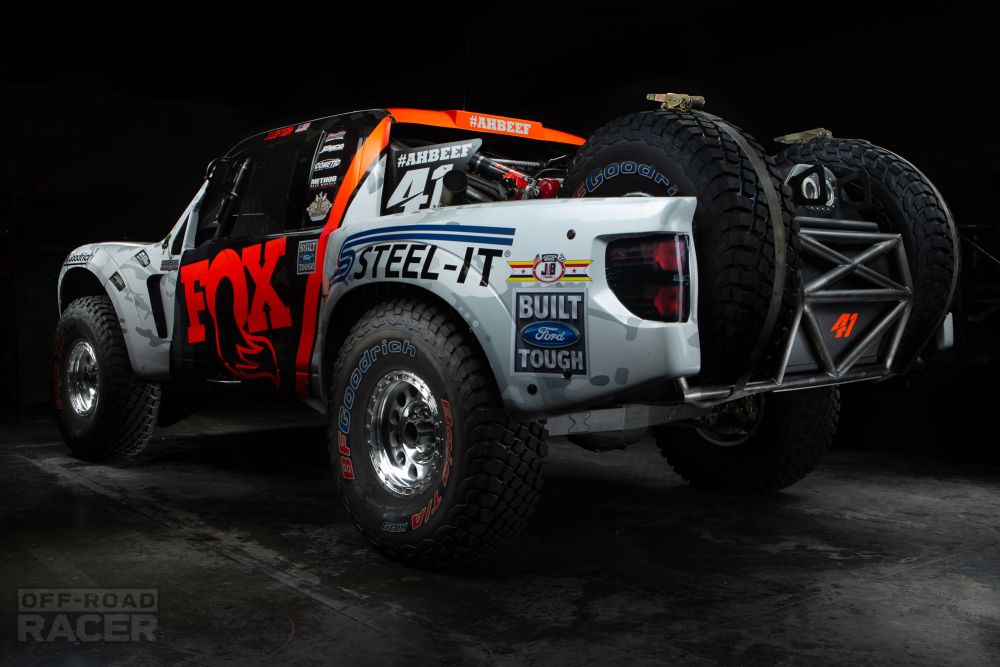 In this 2019, Justin Lofton became the only driver to claim the feat three times, first winning twice in a row (’15 and ’16) and then winning the very last edition this past March. Justin Lofton on board of BadCo had made history and this is just a small tribute to the only person on Earth and his machine who has all the bragging rights in the “Great American Off-Road Race”