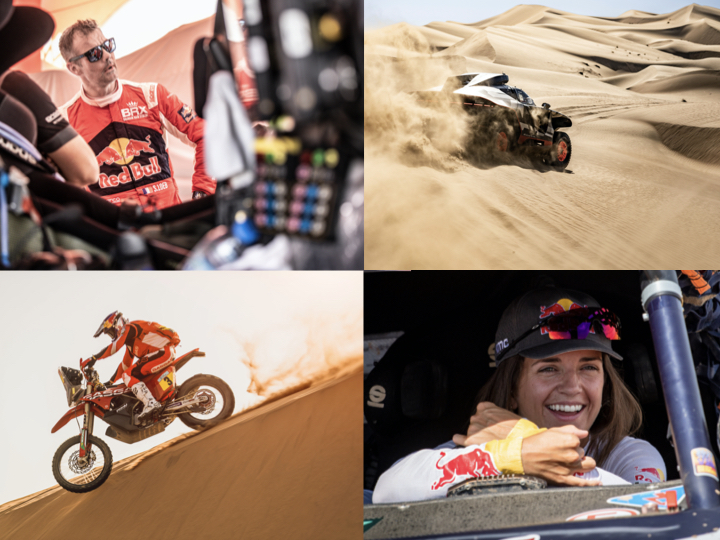 The World Rally-Raid Championship (W2RC) fires back to life this weekend with the return of Rallye du Maroc. An elite squad of Red Bull Desert Wings are heading to North Africa intent on dominating the dunes and collecting precious championship points. To be successful, desert raiders must conquer more than 1,500 kilometres against the clock over a mix of sandy and stony terrain.

Leading the T1 Car Class ahead of the W2RC’s third and penultimate event is off-road legend Sébastien Loeb (FRA). Alongside co-driver Fabian Lurquin (BEL) in his Prodrive Hunter BRX, Loeb will be out to increase his overall advantage in the general classification in Morocco.

“At the moment we are leading, but we know Nasser will be fast in Morocco and the gap is very small.” – Sébastien Loeb

Lying just a single point behind Loeb in the W2RC’s T1 rankings is Nasser Al-Attiyah (QAT). The reigning Dakar Rally champion will join co-driver Mathieu Baumel (FRA) in the latest iteration of their Toyota Hilux for the mission in Morocco. Needless to say, Al-Attiyah will be out to do all he can to leapfrog Loeb in the championship standings. 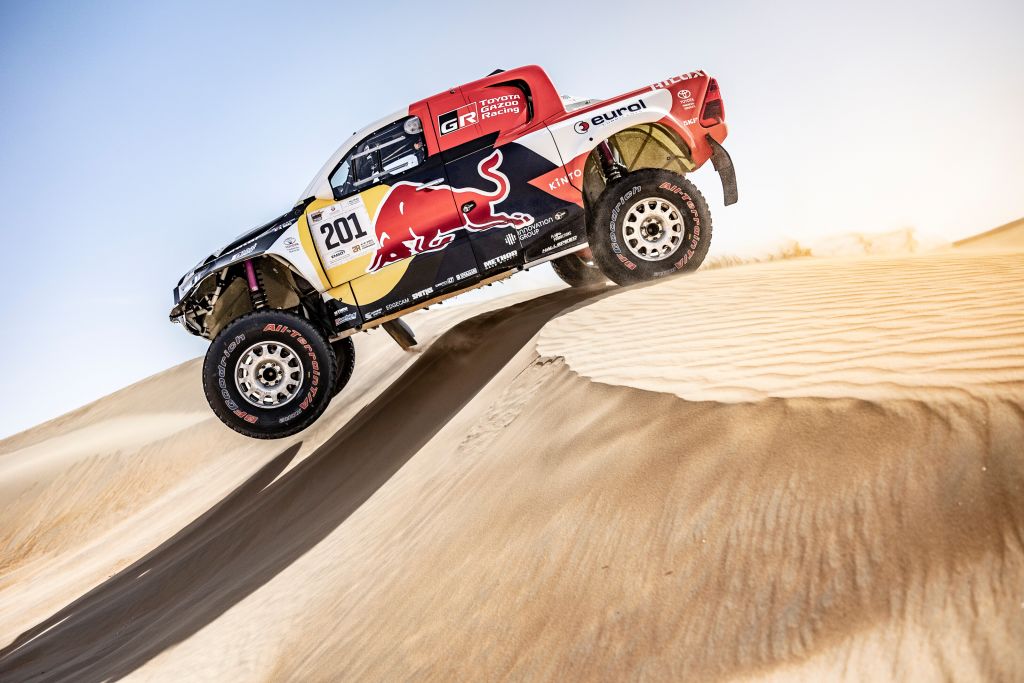 “The car is very good, and we’ve had excellent results all year. I hope to add to those results with a win in Morocco.” – Nasser Al-Attiyah

Among the chasing pack trying to claw back Loeb and Al-Attiyah is Kuba Przygonski (POL) who currently sits fourth in the W2RC’s T1 leaderboard. Przygonski will race alongside co-driver Armand Monleón (ESP) in a MINI John Cooper Works Buggy as he aims to lift himself into the overall podium places.

“Basically, this rally remains the ideal dress rehearsal for the Dakar. Dunes, sandy trails, small mountains with stony ground, but also fast tracks on solid ground are exactly the variety we will encounter next January as well.” – Stéphane Peterhansel

The Bike Class of the inaugural W2RC has so far been dominated by the winning mindset of Sam Sunderland (GBR). The GasGas rider backed up his 2022 Dakar win with victory at the Abu Dhabi Desert Challenge earlier this year to lead the overall rankings. 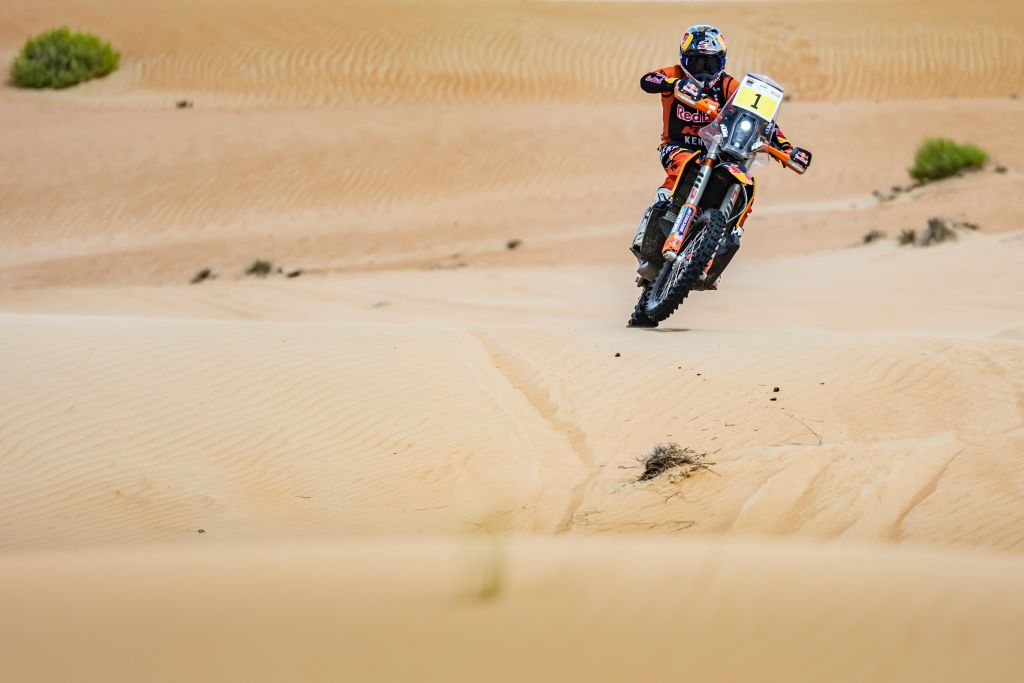 “We’re heading into this rally after a solid week of testing here in Morocco. It’s been great to get back on the bike and once again get used to the speeds in the desert.” – Sam Sunderland

Looking to reel in Sunderland in Morocco will be Red Bull KTM Factory Racing team-mates Toby Price (AUS) and Kevin Benavides (ARG). This duo have three Dakar wins between them and are both looking to hit top form ahead of another trip to Saudi Arabia next January.

“The aim is to get a solid result here and then move onto Andalusia, all the while staying in good shape for the Dakar in January.” – Toby Price

Missing from the bike race in North Africa will be Daniel Sanders (AUS) of GasGas and KTM’s Matthias Walkner (AUT). Both riders are focused on recovering from their respective injuries.

Moving onto the T3 Lightweight Vehicles Class and we expect plenty more fireworks in the race for top spot in the championship. Chaleco López (CHL) leads the category after picking up Dakar and Abu Dhabi wins this year in his Can-Am alongside Juan Pablo Latrach (CHL).

“This is a very important rally and the results will have a big say in determining the World Rally-Raid Championship.” – Chaleco López 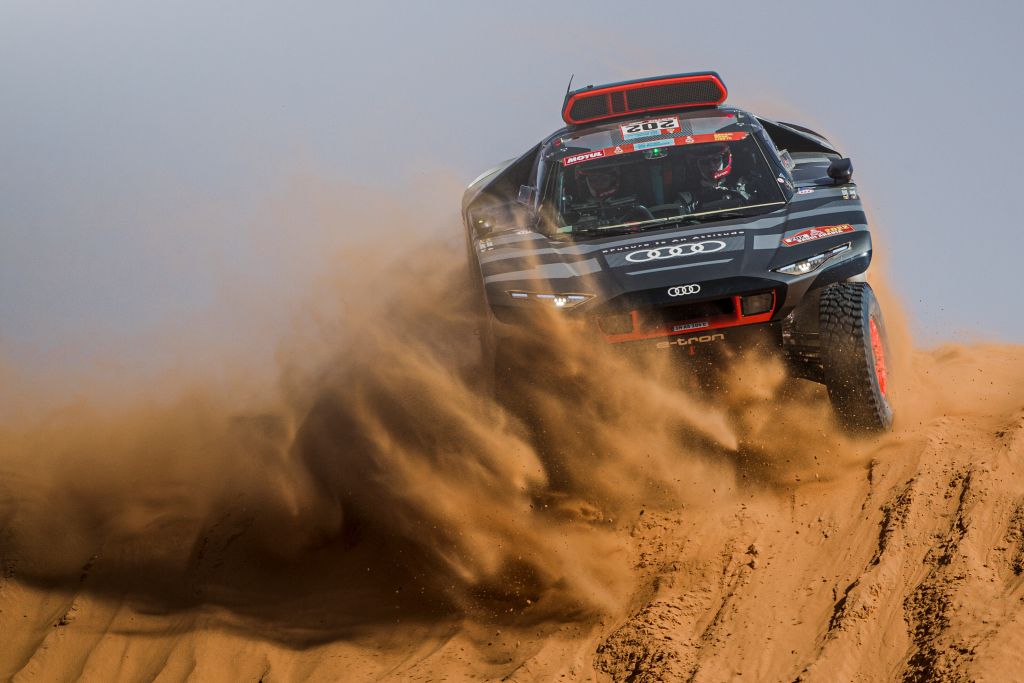 Finishing second to López in both Saudi Arabia and Abu Dhabi was Cristina Gutiérrez (ESP) of the Red Bull Off-Road Junior Team. Now Gutiérrez comes to Morocco with her OT3 and co-driver Pablo Moreno (ESP) looking to collect her first win of the season and nudge past López in the general classification.

“It’s going to be a very competitive race and it’s sure to be up there with one of the best races of the year. I can’t wait to start!” – Cristina Gutiérrez

One place behind Gutiérrez in the leaderboard is Seth Quintero (USA) who also returns his OT3 to action this week along with co-driver Dennis Zenz (GER). Completing the full-strength Red Bull Off-Road Junior Team presence in Morocco will be the crews of Mitch Guthrie Jr. (USA)/Ola Fløene (NOR) and Guillaume de Mevius (BEL)/François Cazalet (FRA).

“This is a very important race for the entire team. We’re focused on preparing as best we can for the Dakar which is now only four months away.” – Guillaume de Mevius

The 2022 Rallye du Maroc starts with a prologue stage in the port city of Agadir on Saturday, October 1. Then comes 1,500 kilometres of timed racing spread over five stages before the rally concludes on Thursday, October 6 back in Agadir. 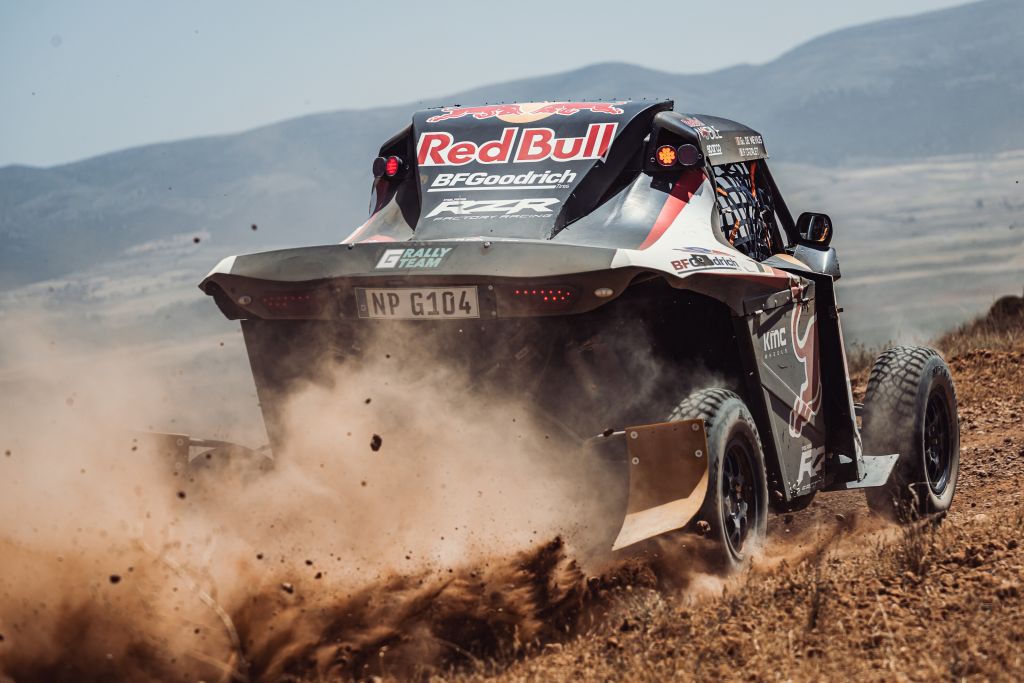