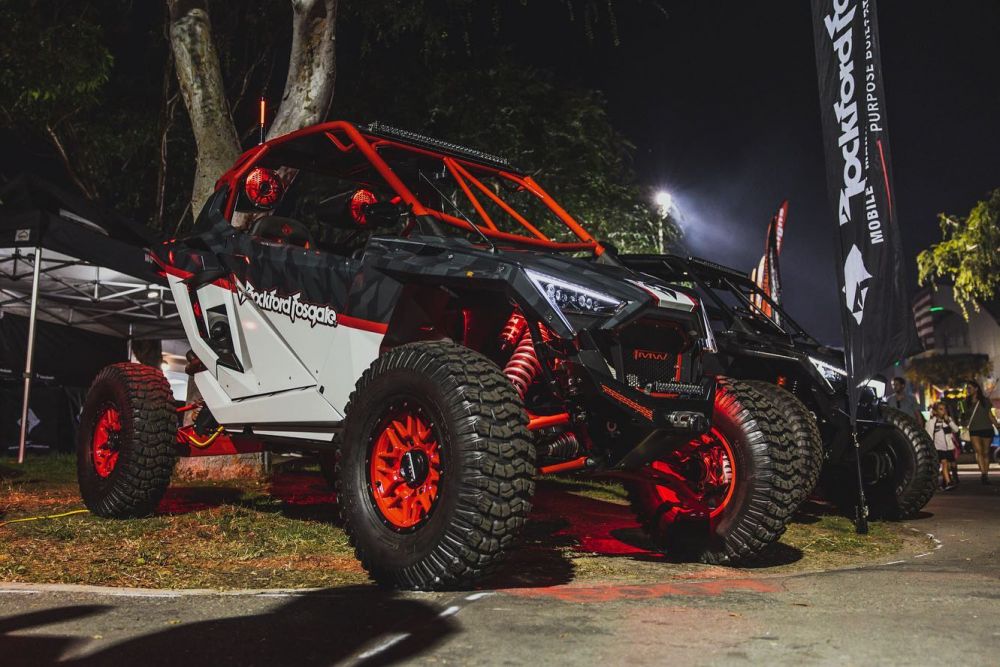 Rockford Fosgate to Serve as Supporting Sponsor of Inaugural California 300

Rockford Fosgate® will serve as a supporting sponsor of the inaugural California 300, event officials announced today. The brand, a longtime partner of Martelli Brothers events at the Mint 400 and UTV World Championship, will carry on its support of their newest race, which will see the world’s top off-road racers head to Barstow, California on October 12-16. Look for the Rockford Fosgate® Polaris General cruising the spectating areas during the California 300 handing out free merchandise! 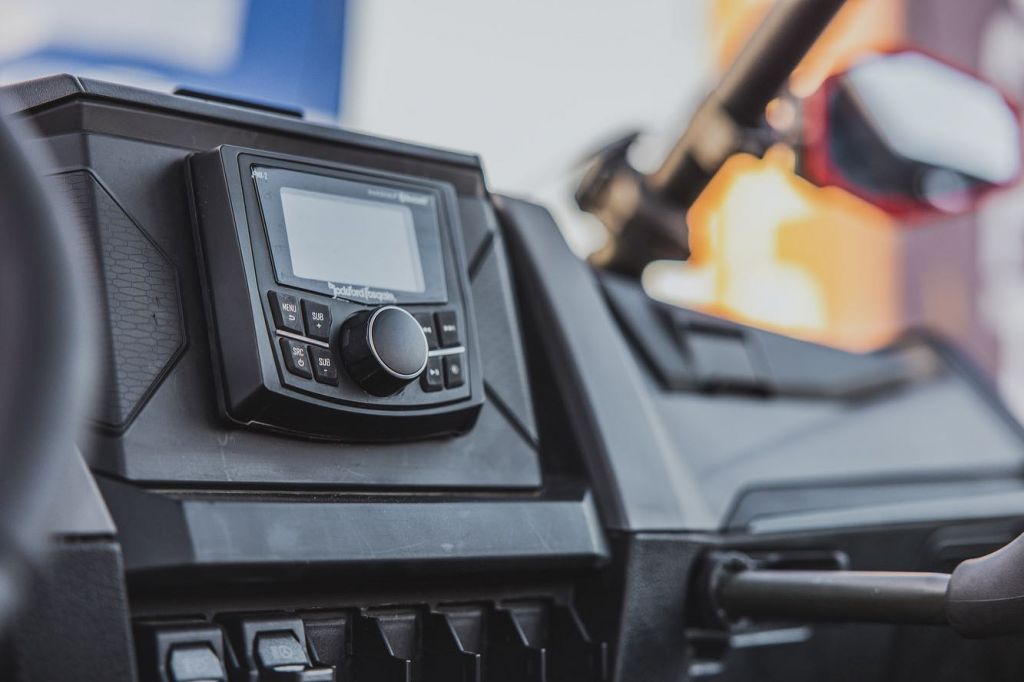 “Over the years, we’ve had a terrific relationship with Rockford Fosgate® at the Mint 400 and UTV World Championship, and we’re looking forward to bringing that relationship to the California 300 as well,” said California 300 CEO Matt Martelli. “Just like there’s no substitute for an event like the California 300, there’s no substitute for Rockford Fosgate® audio products, no matter the application. When you’re looking for a quality, American-made product to take your sound to the next level, there’s no other choice!”

For over 40 years Rockford Fosgate has made lifestyle audio products that deliver the ultimate experience in cars, boats, and recreational vehicles. Rockford continues to be a leader in the audio industry by designing and engineering purpose built products to connect enthusiasts to their music and machine. Creating components that deliver high performance sound for the most demanding individuals and environments is what drives Rockford to continually elevate the listening experience. 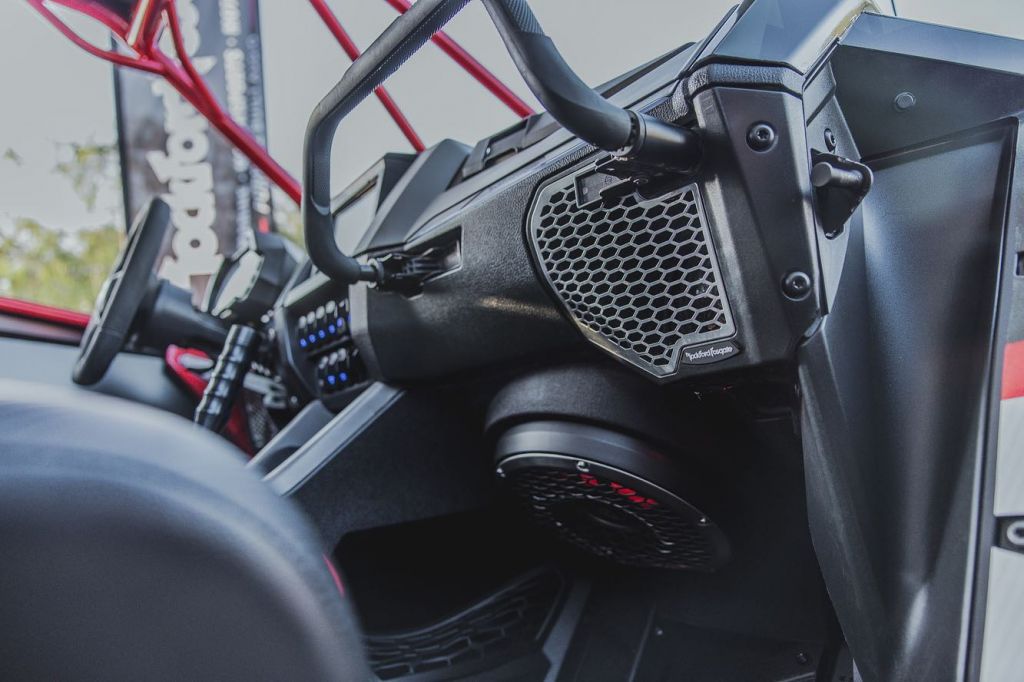 Details regarding sponsorship packages and exhibitor vending for the inaugural California 300 are currently available at TheCalifornia300.com. Race registration is currently available through OffRoadRacer.com. Spectator tickets, camping information, and parking passes will all be released over the coming months.