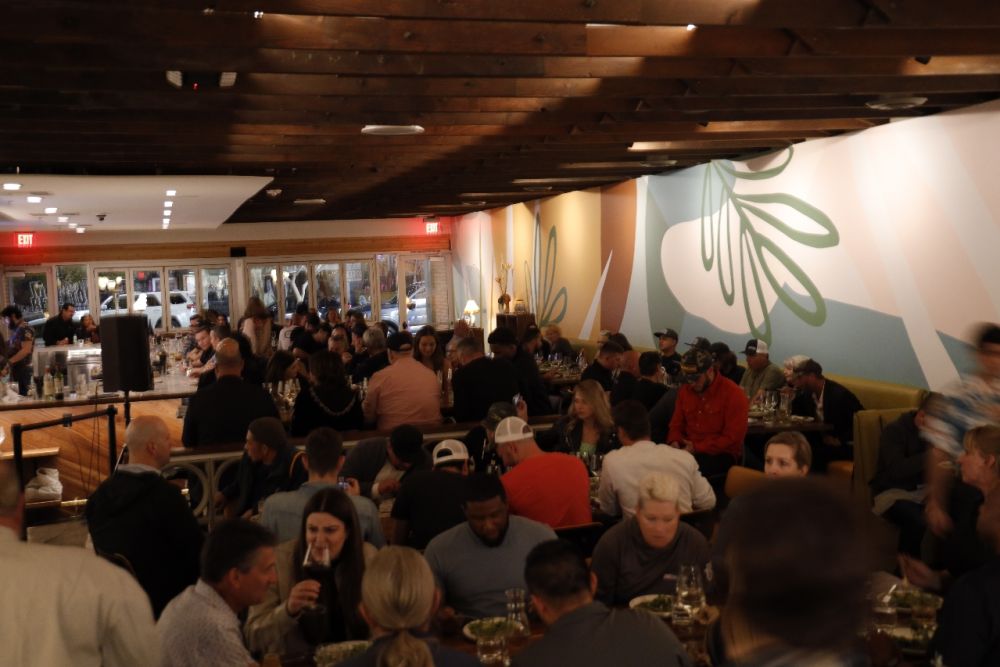 An incredible opening day of festivities for the 2022 BFGoodrich Tires Mint 400 wrapped up at Main St. Provisions in downtown Las Vegas on Wednesday night, as the fifth edition of the Mint 400 Dinner of Champions celebrated the culture and heritage of off-road racing with a fine dining experience for the sport’s most legendary figures. Following the Vehicle Parade that took over the Las Vegas Strip and the official Mint 400 Kickoff Party at Atomic Liquors, the sold-out Dinner of Champions was an opportunity for racers, sponsors, and exhibitors to mingle in a more formal environment before resuming preparation for the Great American Off-Road Race this weekend. 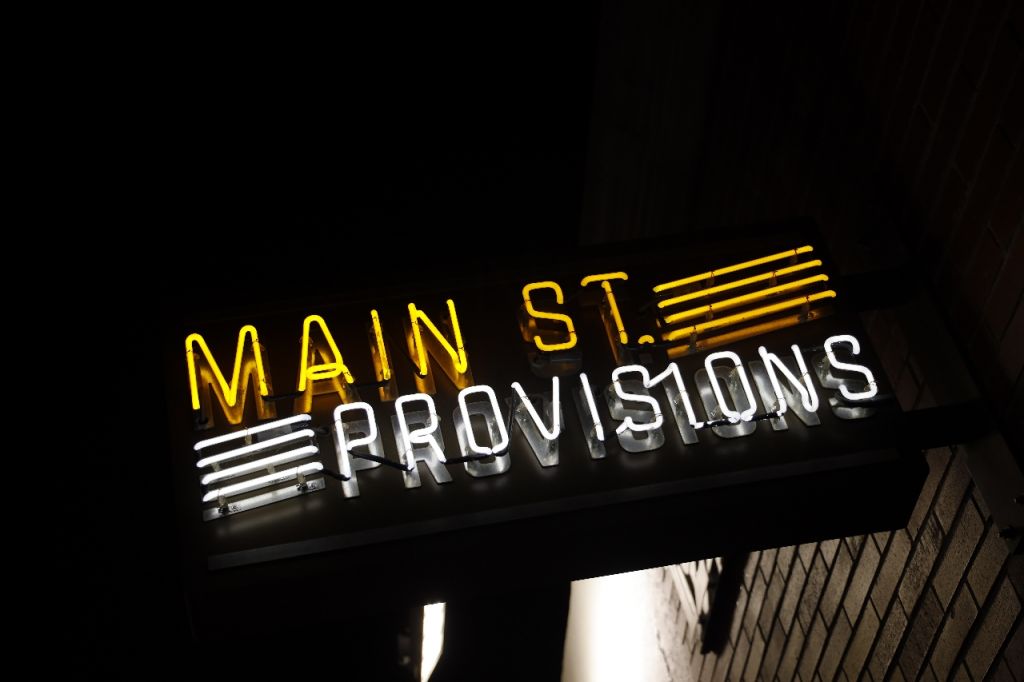 “Off-road racing is a rich culture, and great food and drink have always been an important part of further enriching that culture,” said Mint 400 CEO Matt Martelli. “Each year, we look forward to the Mint 400 Dinner of Champions as a means of integrating premier dining experiences into the Great American Off-Road Race. Once again, Main St. Provisions delivered on an amazing night, and we’re grateful to their entire staff, including our great friend Justin Kingsley Hall, and all of our guests for another terrific night!” 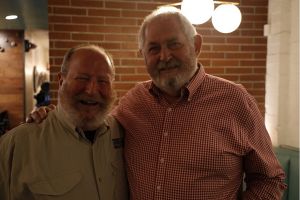 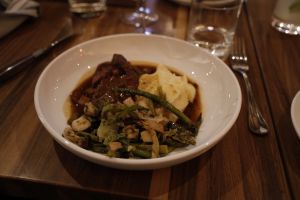 Chef Justin Kingsley Hall and Main St. Provisions in downtown Las Vegas hosted this year’s Dinner of Champions, which began with a cocktail hour at 7PM before dinner was served at 8. Situated in the downtown Las Vegas Arts District and opened in 2020, Main St. Provisions first hosted the Dinner of Champions for last year’s Mint 400 before returning as the venue for 2022. Alongside the Martelli Brothers, owners of the Mint 400, luminaries of off-road racing like KJ Howe, Bob Bower, and Lou Peralta were just a few of the names on hand for the annual event. The drink menu included CraftHaus’ Silver State Blonde Ale, the Official Beer of the Mint 400, which remains available to order for onsite pickup at www.crafthausbrewery.com/shop. 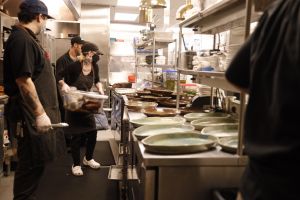 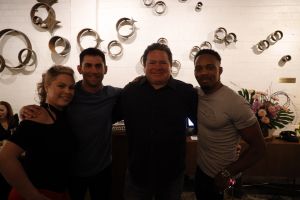 The 2022 BFGoodrich Tires Mint 400 continues with the return of the Mint 400 Off-Road Festival, which kicks off at 9AM Thursday on Fremont Street in downtown Las Vegas. More information on the event for racers and spectators is available at TheMint400.com, or follow the event on Facebook and Instagram