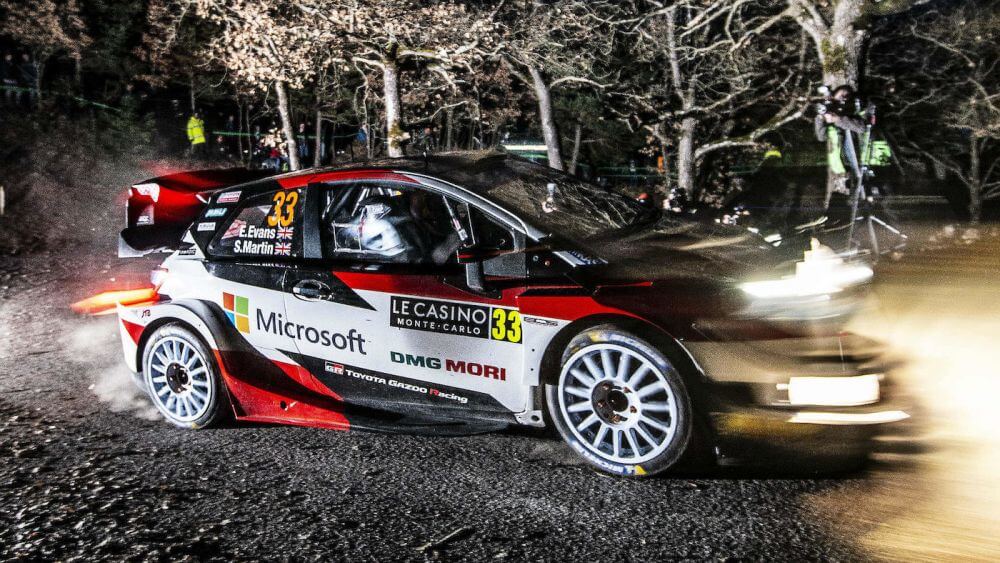 The Welshman finished third on the season-opening Rallye Monte-Carlo last month but admitted the first loose surface event of the year would give a clearer indication of the potential of a raft of new crew-car combinations in this year’s WRC.

Evans rounded-out Toyota’s pre-Sweden test programme across the border in Finland, close to TGR’s Puuppola base, on Sunday. He emerged from the Yaris happy with the feeling he’d found in the wintry conditions.

“We had some snow in the start and then there was some gravel coming through at the end of the day, which may be more representative of what we’ll see on the event. The car was feeling good and I’m looking forward to the event,” he said.

With 10 of the 13 WRC rounds running on a loose surface, Evans said it was logical to look at the pace from Sweden and the next round in Mexico.

“Monte went well and I had a really good feeling with the car. I felt comfortable in it and that’s so important when you’re pushing hard – it gave a lot of confidence.

“But the bulk of the championship is on the loose, on the gravel, so that’s where we’ve got to focus things. I think we showed last year that we’re capable of winning rallies on all surfaces and that’s the aim for this year,” he added.