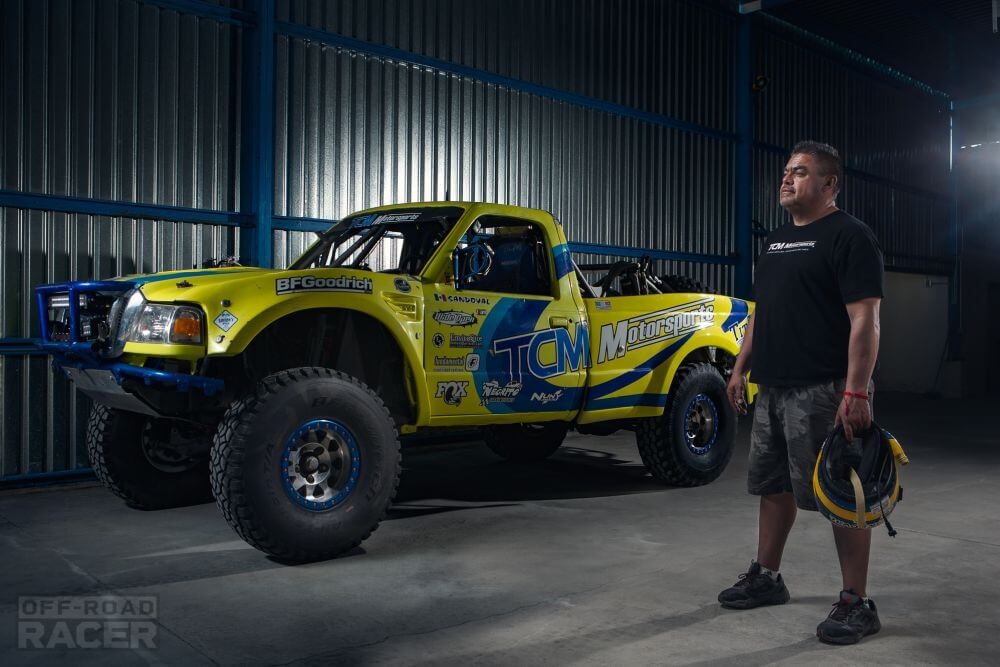 As a kid who grew up watching the offroad races with his family, Miguel Sandoval quickly wanted to get involved into the Off-Road scene, in the 90’s Miguel went to try luck in a fuel injection shop where he met Abelardo Grijalva (current SCORE race director, we did a story on him HERE) creating a long-last friendship. Grijalva started racing in Class 7sx where Miguel helped as a crew member falling in love with the sport entirely.

After 5 years working with Abelardo in 1999, Miguel finds his way to his current work in Wide Open Baja getting in charge of the field operations in Ensenada (Wide Open had 2 years operating at that time). 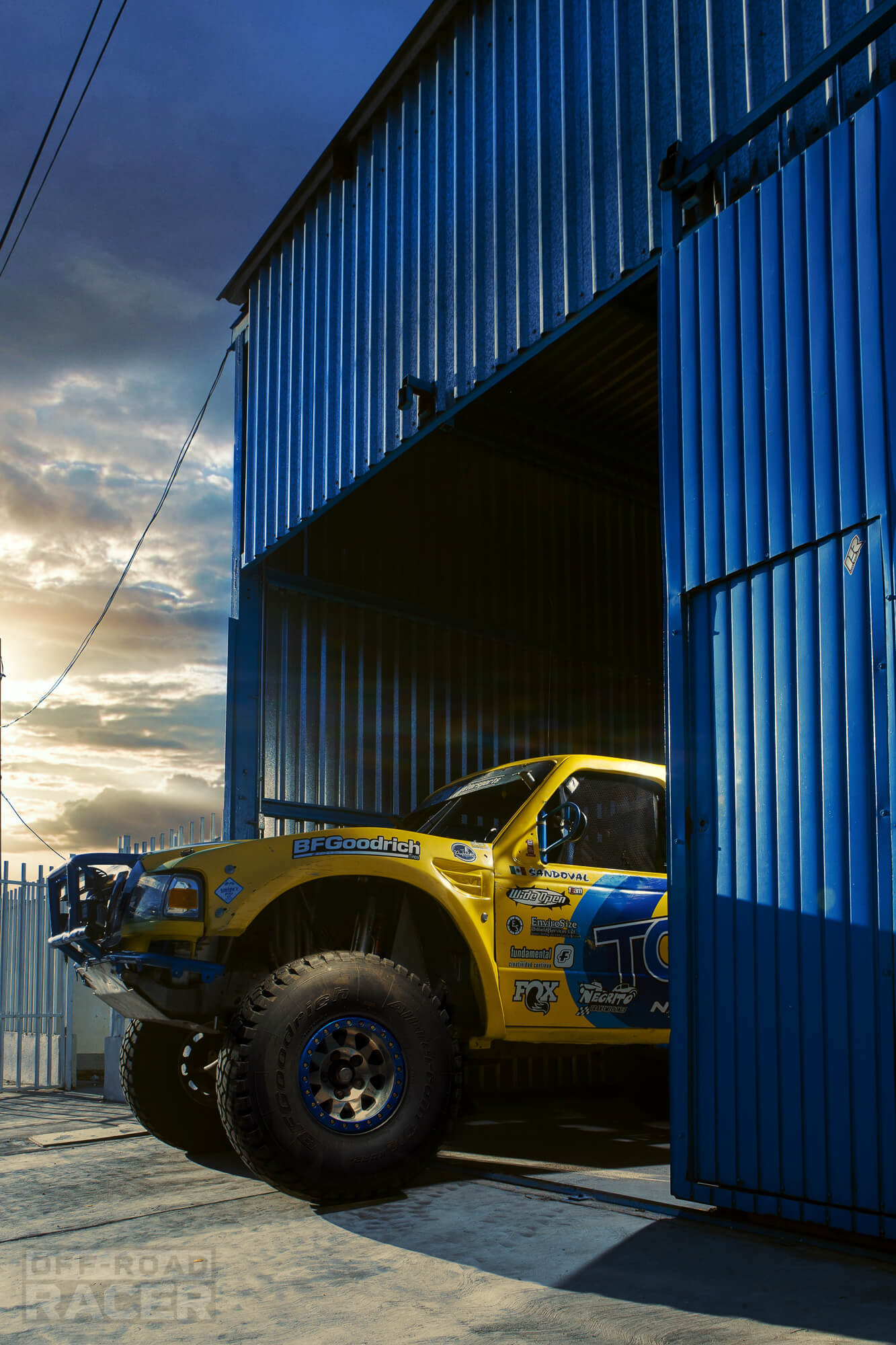 After getting enough off-road knowledge working at Wide Open, in 2004 Abelardo invited Miguel to race on the co-driver seat for the first time in a RECORD race. “I got invited to race in a San Vicente race, the first time as a co-driver, we lasted like 10 miles!” that was enough to fall in love with the sport entirely. Miguel managed that team until 2009 when Abelardo decided to jump into the 7 open class leaving the stock vehicle available for Miguel. 2010 was all preparations and in 2011 Miguel Sandoval started his own racing venture under the TCM Motorsports flag breaking local records since the very first year of racing. 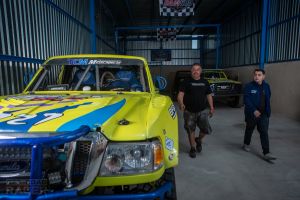 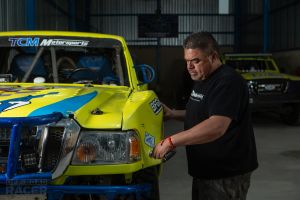 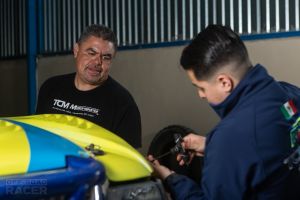 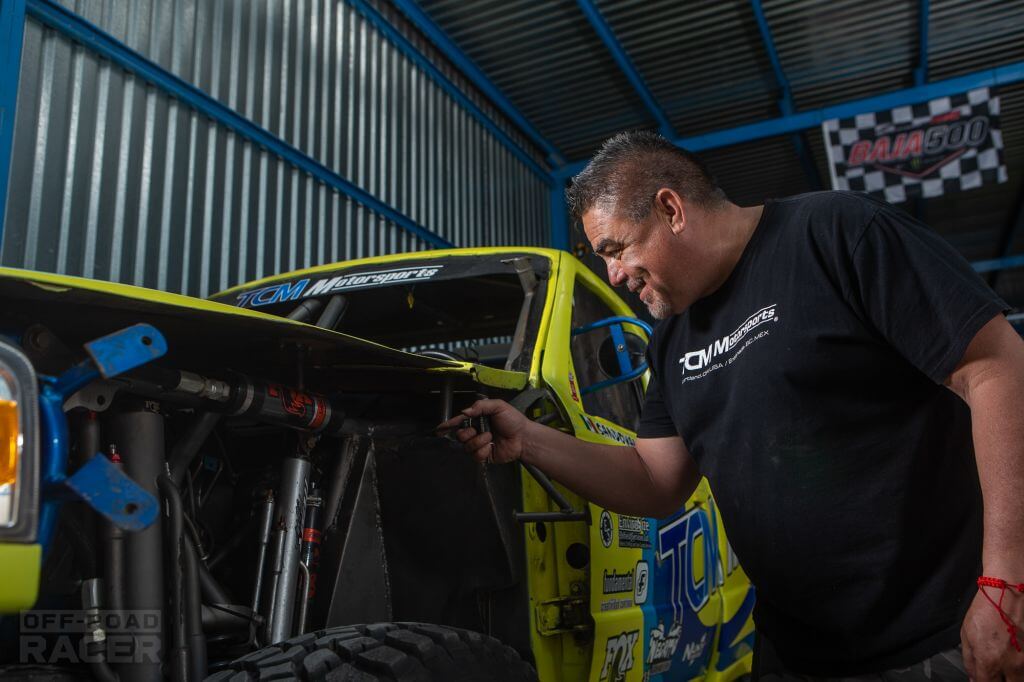 After a successful racing career so far, in 2015 the team suffered a tragedy where his co-driver and best friend Carlos Durazo aka “El Profe” passed away after a crash during a race, shocking the entire off-road scene in Ensenada and putting a stop in Miguel’s career and morale. “If you have a huge passion for doing something dangerous like off-road racing and then something happens, you simply can’t do anything to prevent it” reminding us that sometimes even when you have all the safety needs, a tragic moment can still happen, never take anything for granted, specially in off-road racing.

In 2018 Miguel and the whole TCM team decided to get back into motion, as El Profe would like it to do so, racing and winning again taking the 2018 RECORD championship and even taking a Baja 1000 win sharing driving duties with another team.

“The Class 7sx is a very special category…” states Miguel, “… it’s a driver’s class, you can modify the truck to have some leverage but at the end the best driver will always win. it’s a healthy race category, new trucks are getting builded as we speak, even we are building a new one! and the best part is that all racers in this class are like family, we are close to each other helping with tools or race parts or whatever but of course when we race, we race. I started in this category and I don’t have any plans to move anytime soon.“

Miguel and the whole TCM race crew are getting ready to start a new race season this 2021, full RECORD calendar and while working in wide open makes nearly impossible to race SCORE with his own team, he hopes to squeeze in one SCORE race this year. 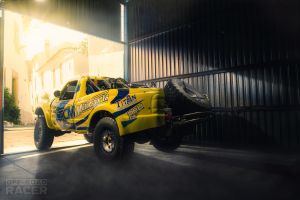 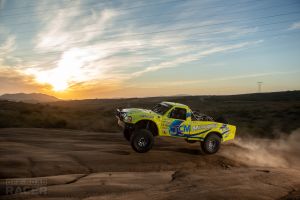 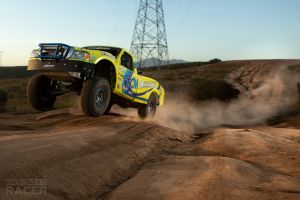 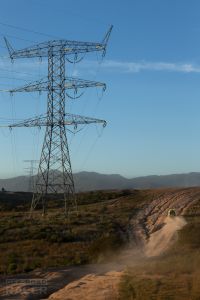 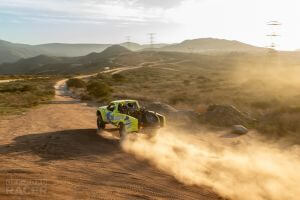 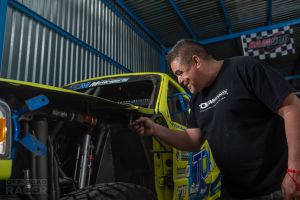 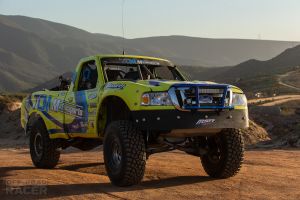 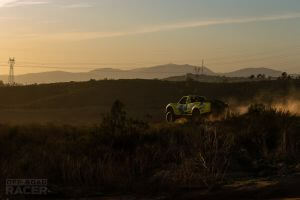 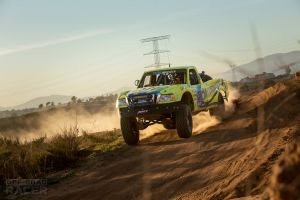 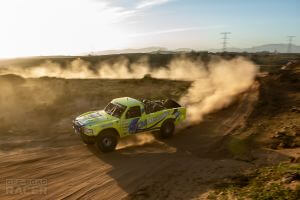 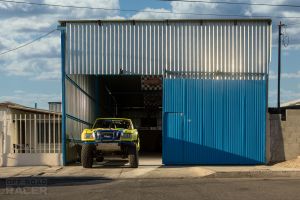 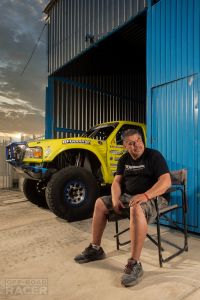 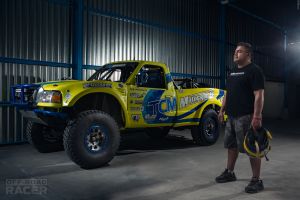 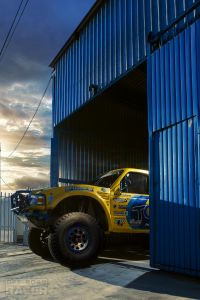