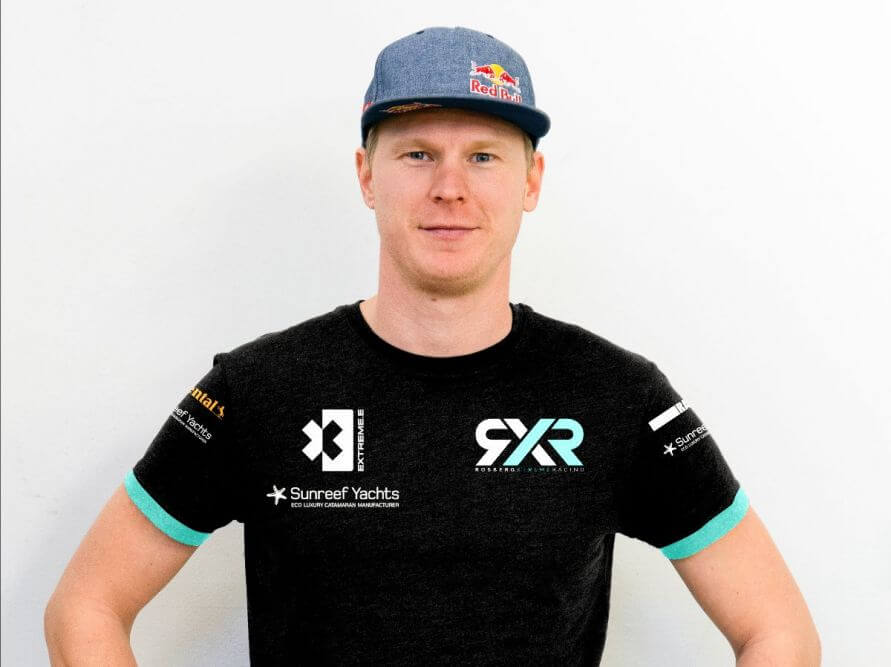 Kristoffersson joins RXR ahead of the team’s maiden campaign in Extreme E, which will see electric SUVs competing in remote environments around the world to draw attention to the increasing effects of climate change.

At just 32-years old, Kristoffersson is the most-decorated World Rallycross driver in history and enters Extreme E following confirmation of his third title in the series. Since joining World RX in 2014, Kristoffersson has amassed 24 event wins in just six seasons of competition. The Swede’s experience in multi-car, off-road racing aligns with the short, sharp wheel-to-wheel racing set to take place during each X Prix.

Besides his World RX achievements, Kristoffersson’s career includes success in circuit racing, showcasing his adaptability to new challenges behind the wheel. These highlights include but are not limited to title success at national and regional level via the Swedish Touring Car Championship and Porsche Carrera Cup Scandinavia.

Kristoffersson will be joined by an as-yet-unannounced female teammate as part of RXR and Extreme E’s drive to promote gender equality and a level playing field amongst competitors.

Johan Kristoffersson, said: “I’m incredibly proud to be joining Rosberg Xtreme Racing. Extreme E is a brand new race series and challenge that will visit some amazing locations to help promote an important message, so to be a part of that is very exciting for me.

“As a driver, you always want to be surrounded by winners. In Nico and the team he has assembled, we have a team committed to winning. We have a lot of preparation to do before the start of the season in March 2021, but I’m pumped to get started.”

Commenting on the announcement, Kimmo Liimatainen, Team Principal of Rosberg Xtreme Racing, said: “To attract a driver of Johan’s talents is an exciting development for RXR. Johan has excelled in multiple disciplines throughout his career and brings with him a level of experience that will help the team prepare and perform at the highest level both before and during our first season of Extreme E.”

Rosberg Xtreme Racing Founder and CEO Nico Rosberg said: “We are delighted to welcome a driver of Johan’s pedigree to the RXR family. As a former driver and now team founder, I have huge respect for what Johan has achieved in motorsport so far and look forward to being a part of his next chapter. In Johan we have one of the best off-road drivers in the world who adds to our team’s passion for racing and commitment to driving positive societal change.”

The inaugural season of Extreme E will begin Saudi Arabia on 20-21 March 2021, marking the first X Prix in a five-event schedule.