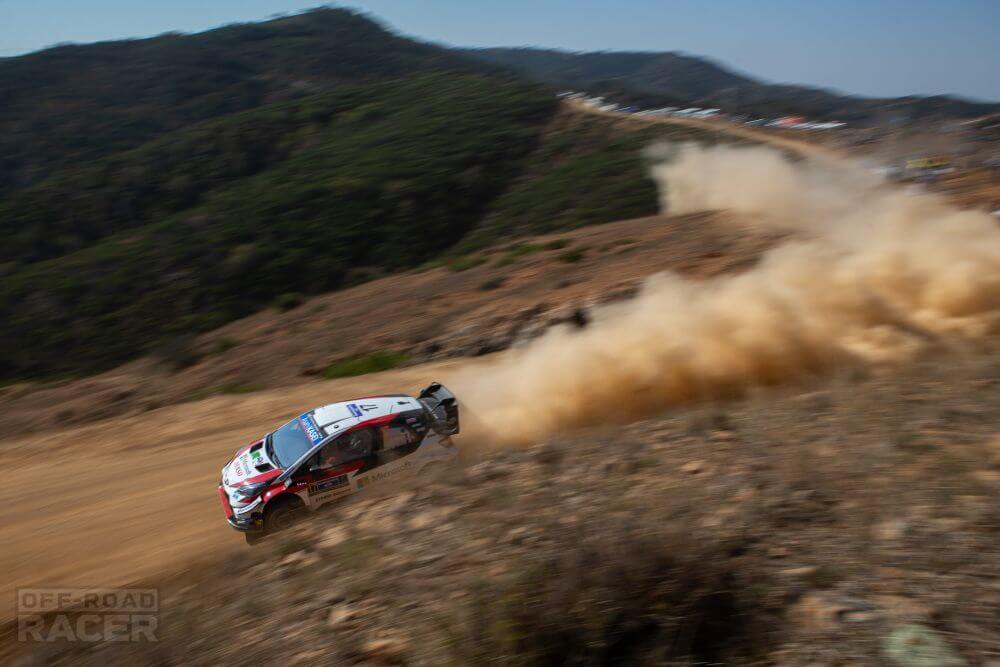 In 2019 Sebastien Ogier announced that the following year will be his last on the World Rally Championship looking forward to retire as one of the most successful rally drivers of all time. Then the infamous COVID-19 outbreak occurred, and suddenly all the sporting events, including the WRC came to an abrupt stop. Currently the FIA is waiting on the crisis to develop, and announce their revised 2020 schedule but currently the next 3 rallies (Argentina, Portugal and Italy) are simply postponed meaning this season will be shortened, and for drivers like Ogier this is simply not enough.

“Actually, I imagined my last season differently,” said Ogier after asking if he still plans to retire after this year, but now it looks everything is in hands of the Toyota team boss, Tommi Mäkinen who might be able to persuade Ogier to stay for one more year. We only can hope that becomes true in the next couple of months.