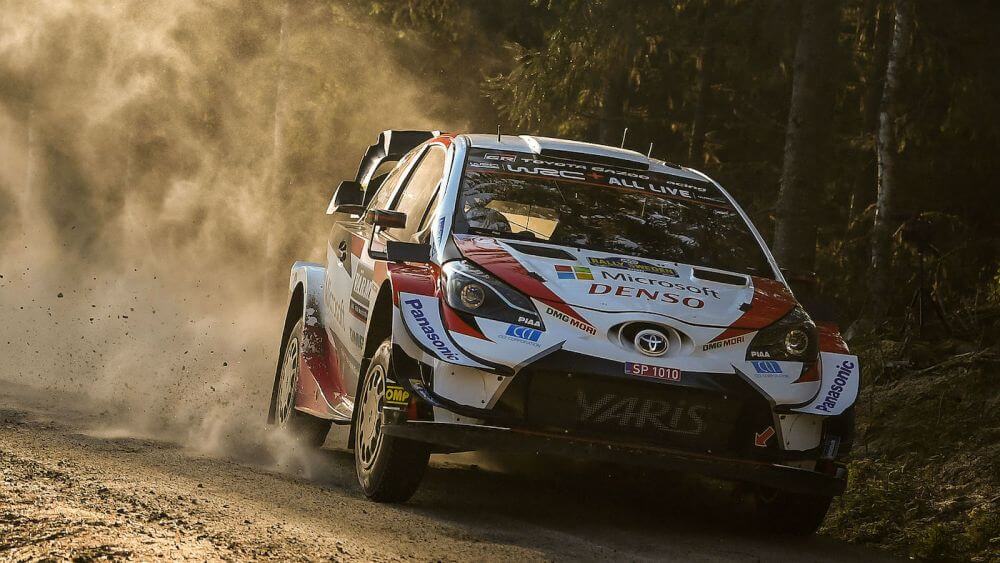 Elfyn Evans is keeping his feet firmly on the ground after Sunday’s Rally Sweden victory propelled him into a genuine FIA World Rally Championship title contender.

Rivals acknowledged that the ‘big three’ of Ott Tänak, Sébastien Ogier and Thierry Neuville is now a quartet, after Evans’ second career victory followed hot on the heels of a Rallye Monte-Carlo podium to propel him into the championship lead.

The unassuming Welshman will journey to Mexico next month for the first gravel fixture of what is predominantly a dirt road series in the same mindset as he approached the opening two rounds.

“The objective has been the same from the outset and will remain like that,” he said. “We go to every rally and do our best. That won’t change. We’ll keep going as we are for now and let’s see.

“It’s primarily a gravel championship and we haven’t started work on that yet so I’m remaining open-minded. I’m fully aware we need to arrive at a really confident place now to have the same success on gravel.”

Evans led from start to finish to win on only his second outing in a Toyota Gazoo Racing Yaris since his switch from M-Sport Ford. He also led for much of the Monte before sliding to third on the final leg, but refuses to get carried away by his sensational start to the year.